It was a busy summer for law enforcement: nearly 3,000 people were arrested for DUI in Colorado, and once again Colorado Springs led the way in DUI arrests.

Sam Cole with CDOT said, “The one police department that did the most arrests was Colorado Springs. Upwards of 10 percent of the DUI arrests came from the Colorado Springs Police Department.”

In total, the 2,999 arrests statewide is an 11-percent increase from last summer.

“I think this is really a testament to the dedication of law enforcement across the state in getting impaired drivers off our roadways,” said Cole.

The largest number of drivers cited came during the Labor Day enforcement period with 899 arrests in 18 days. Memorial Day made up for 323 of the arrests over just a four-day period.

Cole said that these numbers have to come down. “This year there have been 14 fatalities on our roadways that have involved an impaired driver and 11 of those have been in Colorado Springs,” he said.

And because of the big numbers, law enforcement will continue to crackdown as they launch another campaign, which started Friday and will run through October 21. 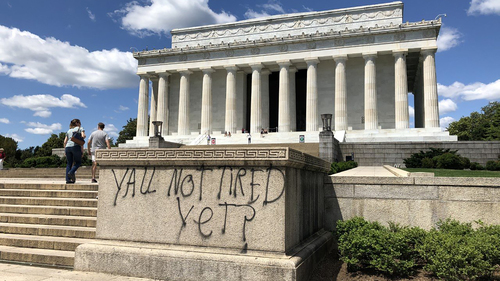 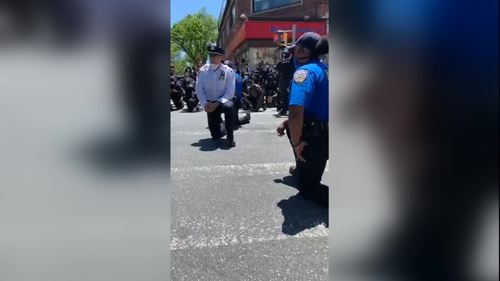