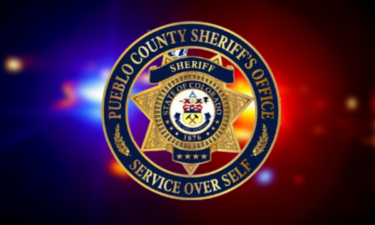 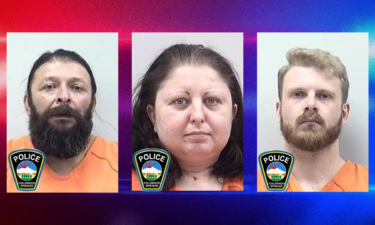 PUEBLO, Colo. (KRDO) -- Two people were injured in an auto vs. pedestrian crash on Pueblo's east side Tuesday evening.

On Jan. 24, officers were dispatched to 18th St. and N. Hudson Ave. on reports of a car accident.

According to the Pueblo Police Department, two pedestrians were hit by a vehicle driving northbound on Hudson Ave. The driver did stay at the scene and waited until first responders arrived.

Pueblo Police Traffic and Identification responded to the scene. According to investigators, a male and female, whose ages were not specified, were walking from east to west in an area with limited lighting. Additionally, they were walking where there wasn't a crosswalk.

The driver was evaluated, and officers found that the driver wasn't under the influence of alcohol or drugs.

The pedestrians were taken to a local hospital for treatment.

At this time, speed is not considered a factor in the crash. 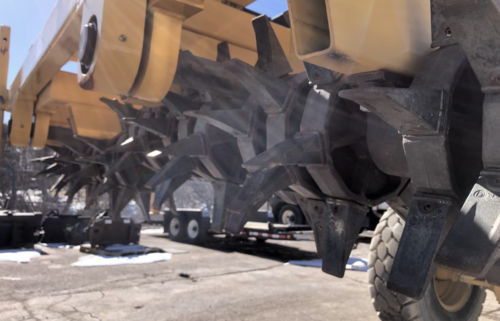 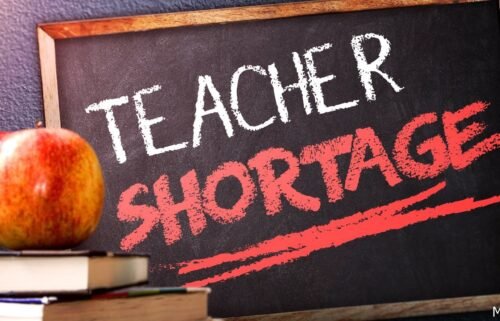 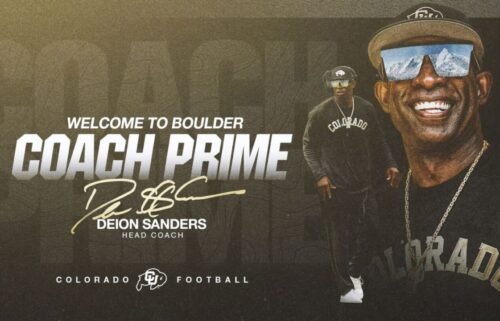