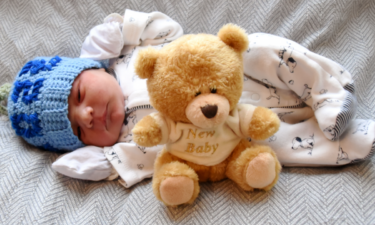 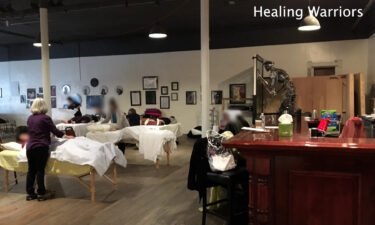 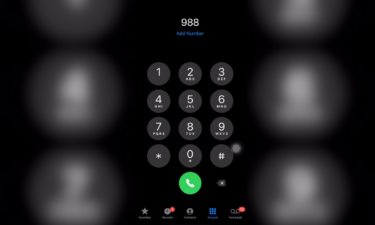 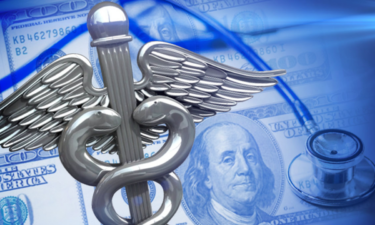 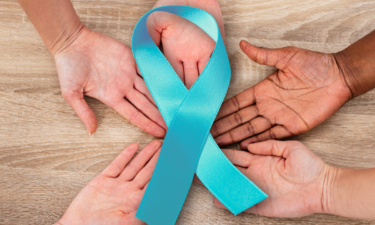 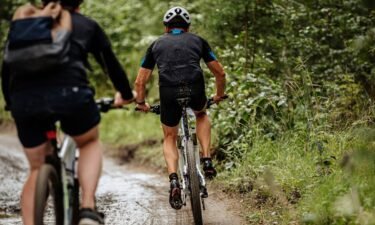 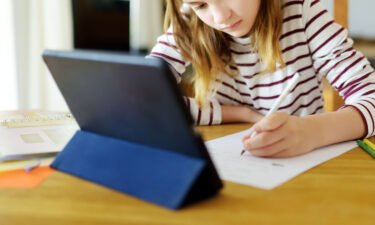 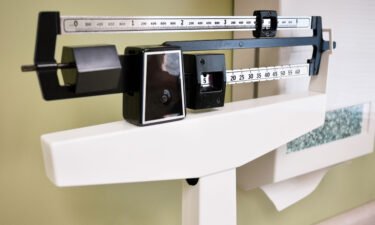 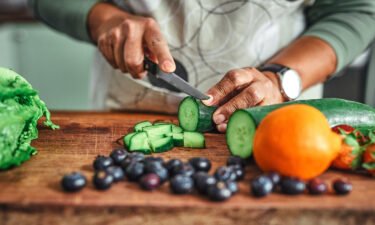 Children's Hospital in Colorado Springs says its pediatric intensive care units and emergency departments are filling up this week.  KRDO Newschannel 13 spoke with a family whose 11-month-old is one of the many babies hospitalized recently with RSV.

Cecilio Vásquez's daughter was hospitalized at Children's Hospital for 12 hours. She is now back at home, still recovering from RSV, and even after two weeks, the 11-month-old is still struggling with side effects.

Cecilio Vásquez and his wife are new parents. Their top priority is keeping baby Zaylee happy and healthy. But in late November Zaylee became sick.

"The first day it was a running nose, and we thought it was just a common cold," said Cecilio Vásquez. "The 6th day was one of the hardest ones because she was struggling to breathe."

That's when the Vásquez' rushed their baby to Children's Hospital

"Showing up to the ER we saw a lot of cars and we were like 'omg it's packed in here' when we walked in there were just a bunch of babies in there," said Vásquez.

It took doctors twelve hours to diagnose Zaylee with RSV and bronchitis.

"You could kind of see her lungs… she was making an extra push towards it," added Vásquez.

Right now, the family is taking Zaylee to the doctor every two days.

"It's been about two weeks now since she got RSV but she's still at home with oxygen," said Vásquez.

Her oxygen level range needs to increase from 88 percent to more than 94 percent.

"Hopefully we can get it off within the next two days, or however long she needs it."

Children's Hospital says over the Thanksgiving holiday they saw a dip in the number of children coming in with RSV but, this week those numbers have increased once again.