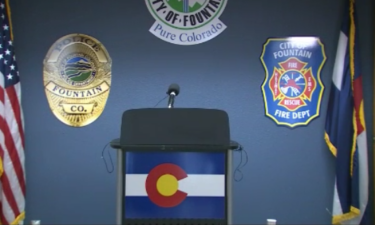 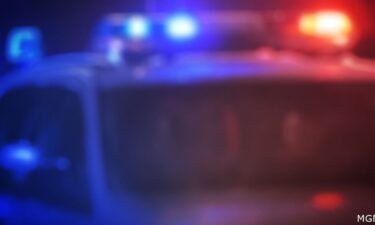 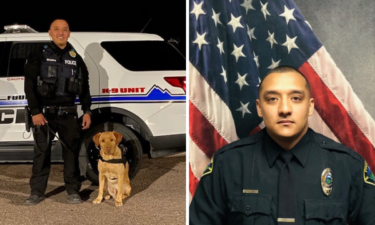 And, according to Pueblo County Sheriff's Detectives, that fact tipped them off to a pair of would-be criminals, working in tandem.

The department released a video that shows one man, wearing a black hoodie and ballcap, with clean-cut hair, going car-by-car shining his flashlight in search of items of value.

He doesn't see anything in the first car, so he moves on to the next, parked outside under a carport.

Moments later, a white sedan slowly inches forward. The male suspect with the flashlight doesn't flinch; he keeps laser-focused on his mission to find anything left behind in vehicles.

The sheriff's office believes -- because of that body language -- the two know each other and are involved in crimes in the Colorado City area.

If you recognize either the man in the black hoodie, or the white sedan, you're asked to call the Pueblo County Sheriff's Office at 719-583-6250, or, to remain anonymous, call Pueblo Crime Stoppers, at 719-542-STOP. 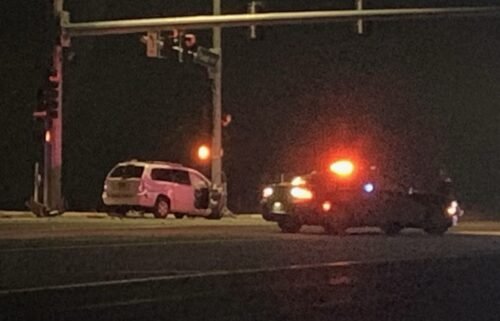