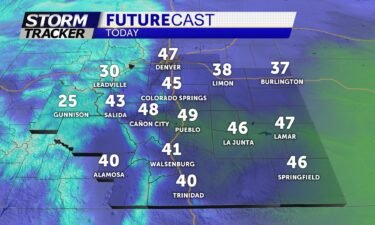 The Canine Stars Stunt Dog Show is an educational entertainment act consisting of rescue dogs. The show was featured on the 2021 season of America's Got Talent.

One of the messages the trainers want to put out is to raise awareness about the number of dogs across the country who are in shelters and need a good home. During each show, they encourage the audience to consider rescuing their next four-legged family member. 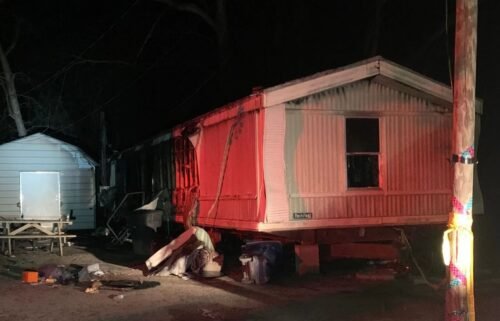