An alarming trend is emerging in south Florida where officials are seeing a rising number of migrants, primarily Haitians and Cubans, journeying to US shores on makeshift boats.

US Coast Guard crews have intercepted more than 6,000 Cubans since last October, according to the agency, the most in a fiscal year since the 1990s.

“We’ve seen this before. It’s a natural phenomenon. However, seeing the uptick for us is really concerning and the fact that we’re seeing more individuals on not-so-seaworthy vessels, putting a significant amount of those individuals at very dangerous risk for loss of life,” said Walter Slosar, chief patrol agent of the Miami Sector.

For years, Cubans have been fleeing the island, but recent unrest, persecution, and shortages of basic goods have pushed more to leave.

“Individuals have come to us with stories of persecution from the local government for their inability to participate in certain events, for not agreeing with local and communist policy of the island. It’s not just them but also many stories of family members, friends that have been apprehended, detained for minor, non-criminal offenses,” said David Claros, director of Immigration Legal Services Southeast Region at Church World Service, adding that he’s hiring additional staff to meet the demand.

Patrols here are complicated by the varying terrain, requiring coordination among agencies on land, air, and sea. CNN recently embedded with US Customs and Border Protection Air and Marine Operations, the US Border Patrol, and Coast Guard.

The agencies will work together to identify and interdict migrants so they may be repatriated. If they make landfall, however, they’re brought into Border Patrol custody.

While the Coast Guard tries to intercept migrants before they make it to the US coast, thousands have made it to shore. So far this fiscal year, border authorities arrested nearly 3,600 in the Miami Sector, which covers more than 1,200 miles of Florida’s coast, up from just over 1,000 last year.

Authorities encounter a wide array of vessels out at sea and on shore, ranging from surfboards tied together and boats with limited provisions and no navigation system for what is often a days-long journey. Just an hour into a Coast Guard patrol, crew members spotted a makeshift vessel at sea with roughly eight people.

And it’s not just Cubans. Officials are also grappling with an increasing number of Haitian migrants journeying by sea. The Coast Guard has responded to incidents of large sail freighters carrying dozens, if not hundreds of, Haitian migrants, putting those on board at great risk.

“The conditions on board were horrible,” said Mark Lamphere, a Coast Guard marine interdiction agent, recalling a vessel that arrived at the Florida coast this year.

“There were reports of injured people in the hull, so I had to jump down in there and it was just obvious standing room only,” he said. Two hundred of them packed in there and they would defecate and urinate right where they’re standing.”

Slosar acknowledged the demand on resources to address the new trends.

“We’re all working with finite resources, and as we encounter these individuals, you don’t know who’s on that boat. It is our mission to understand who is coming into the country. It takes our agents time to bring them into our custody, make sure that they’re healthy and that they’re clean and that they’re fed and they’re safe and then identify exactly who they are,” he said. 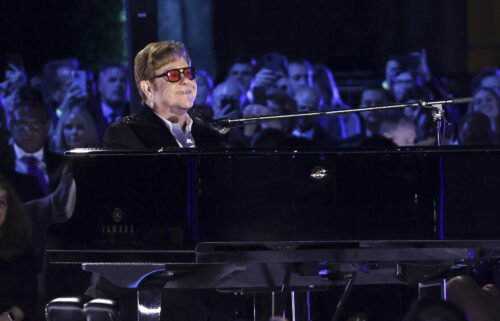 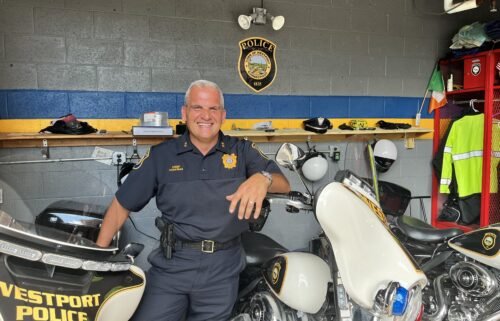 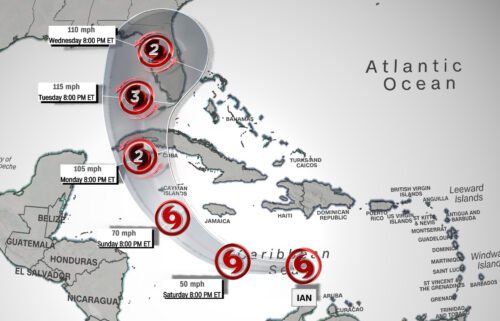