The US is sending negotiators to the Middle East to restart peace negotiations with the Taliban for the first time in the Biden administration, the State Department announced Sunday.

US Special Representative for Afghanistan Reconciliation Zalmay Khalilzad will travel to Afghanistan and Qatar, where he will meet with Afghan government officials on the trip as well as with Taliban representatives.

“(Khalilizad) will resume discussions on the way ahead with the Islamic Republic and Afghan leaders, Taliban representatives, and regional countries whose interests are best served by the achievement of a just and durable political settlement and permanent and comprehensive ceasefire,” the statement said.

That agreement, negotiated under the Trump administration and signed in February 2020, calls for the militant group to reduce violence and cut ties with terrorist organizations, among other demands. If the conditions of the deal were met, US forces would leave Afghanistan by May 2021, according to the agreement.

But the Pentagon said last month that the Biden administration would not commit to a full drawdown of troops from Afghanistan by May because the Taliban have not honored the commitments they made in their deal with the United States.

“The Taliban have not met their commitments,” Pentagon spokesperson John Kirby said at a news briefing. “Without them meeting their commitments to renounce terrorism and to stop the violent attacks on the Afghan national security forces, and by dint of that the Afghan people, it’s very hard to see a specific way forward for the negotiated settlement.”

The early foreign policy obstacle for the Biden administration had been previewed by Secretary of State Antony Blinken, who described Afghanistan as “a real challenge” in his confirmation hearing last month.

“We want to end this so-called forever war. We want to bring our forces home. We want to retain some capacity to deal with any resurgence of terrorism, which is what brought us there in the first place,” he said.

Blinken also voiced a need to protect the gains made by women and civil society, telling the lawmakers, “I don’t believe that any outcome that they might achieve — the government of Afghanistan or the Taliban — is sustainable without protecting the gains that had been made by women and girls in Afghanistan over the last 20 years when it comes to access to education, to health care, to employment.” 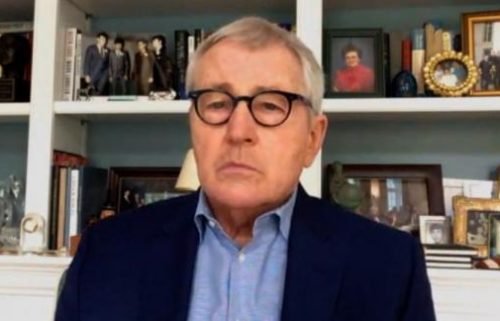 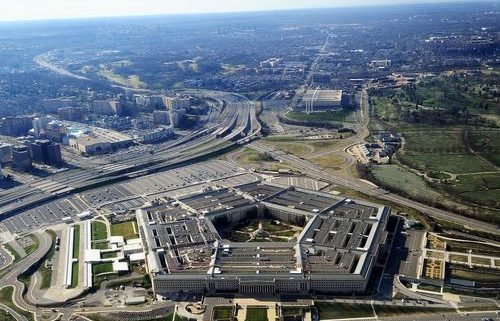