A pair of glasses belonging to a man who was fatally struck by South Dakota Attorney General Jason Ravnsborg was found in the Republican official’s car by detectives investigating the September crash, The Washington Post reported Wednesday, a revelation that led the state’s governor to call for his resignation.

Ravnsborg struck and killed 55-year-old Joseph Boever on September 12. He initially told police he had hit a deer, but he discovered Boever’s body the following morning after returning to the scene of the collision.

“They’re Joe’s glasses, so that means his face came through your windshield,” one of the detectives told Ravnsborg during an interview that was released by the state on Tuesday, according to the Post.

“His face was in your windshield, Jason. Think about that,” a detective with the North Dakota Bureau of Criminal Investigation said to Ravnsborg, according to the Post, which said the official “denied seeing the pair of glasses inside his vehicle or on the man’s body.” The newspaper said the newly released interviews were recorded on September 14 and September 30.

Prosecutors in the state announced three misdemeanor charges against Ravnsborg last week, the Post said — charges that could result in up to 90 days in jail and $1,500 in damages if the state’s top law enforcement official is found guilty of all of them.

After the police interviews were released, South Dakota Gov. Kristi Noem, a Republican, called on Ravnsborg to step down, writing in a tweet: “Now that the investigation has closed and charges have been filed, I believe the Attorney General should resign.”

“I have reviewed the material we are releasing, starting today, and I encourage others to review it as well,” she wrote.

But Ravnsborg does not plan to resign, according to Mike Deaver, his private spokesman, who told the Argus Leader that “at no time has this issue impeded his ability to do the work of the office.”

Last year, the state released a toxicology report stating that a blood sample given by Ravnsborg the day after the crash showed his blood alcohol content was 0%.

Officials also released last year the 911 call made by Ravnsborg the night of the crash in which he told dispatchers, “I hit something” that was in the middle of the road.

The dispatcher asked, “Are you injured at all, Jason?”

To which Ravnsborg responded, “I am not, but my car sure as hell is.”

Ravnsborg, a Republican, was elected South Dakota attorney general in 2018, according to his office’s website. 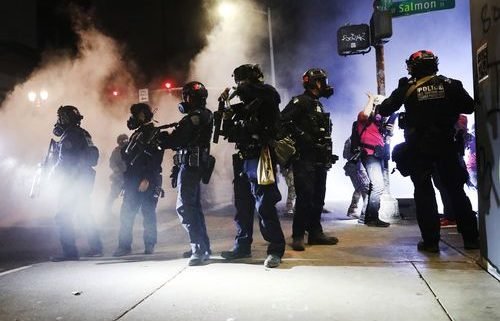 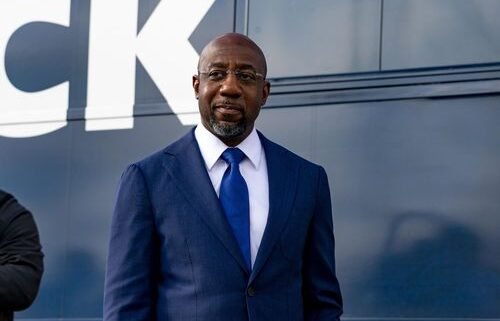 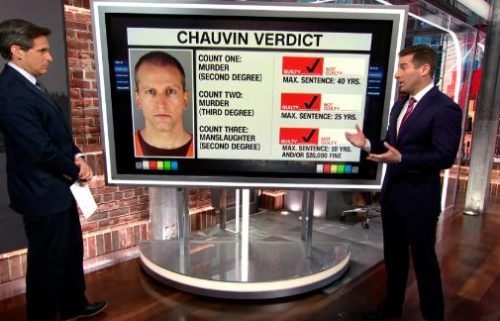