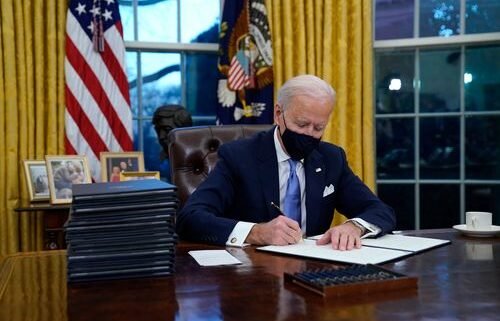 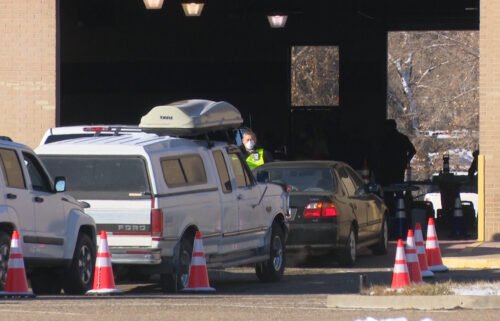 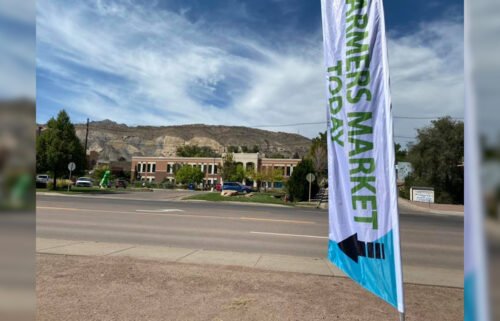 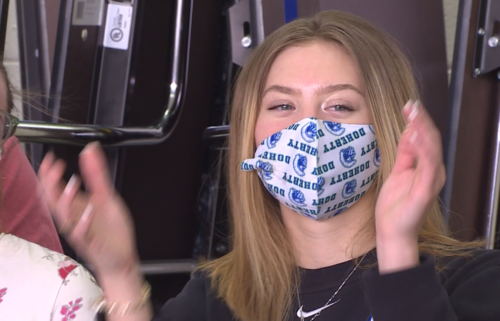 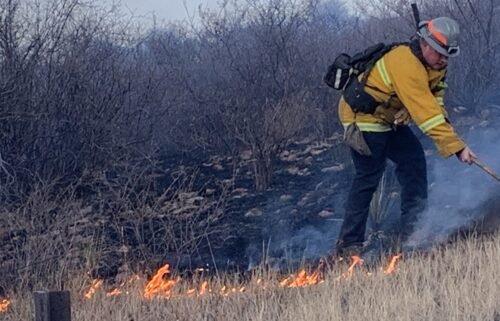 Only 13 months after the House first impeached President Donald Trump, lawmakers were back on Wednesday voting to impeach Trump an unprecedented second time for a US president. During the debate on the resolution, which charges that Trump incited a violent insurrection against the government on January 6, some of Trump’s allies were still using many of the same arguments they did a year ago to criticize Democrats and defend Trump’s actions. They also perpetuated misleading narratives about the events that led up to the attack on the Capitol.

Here is a selection of false and misleading claims from Wednesday’s impeachment proceedings.

What Trump said on Jan. 6

California Republican Rep. Tom McClintock said that Trump’s remarks at the Washington, DC, rally that preceded the Capitol insurrection were overly confrontational and sometimes inaccurate — but that Trump’s words do not amount to impeachable conduct.

“But what did he actually say? His exact words were: ‘I know that everyone here will soon be marching over to the Capitol building to peacefully and patriotically make your voices heard.’ That’s impeachable? That’s called freedom of speech,” McClintock said.

Facts First: McClintock’s speech left out important context. He accurately recited this particular Trump remark — but he did not lay out numerous other remarks from the same speech in which the President struck a more combative tone.

Trump, for example, urged Republicans to stop fighting like a boxer “with his hands tied behind his back,” saying, “We want to be so respectful of everybody, including bad people. And we’re going to have to fight much harder.” Trump told marchers, “You’ll never take back our country with weakness.” After urging congressional Republicans and Vice President Mike Pence to reject the Electoral College results, Trump said, “And fraud breaks up everything, doesn’t it? When you catch somebody in a fraud, you’re allowed to go by very different rules.”

Trump alleged that there would be dire consequences if his supporters did not take immediate action — saying that, if Biden took office, “You will have an illegitimate president. That’s what you’ll have. And we can’t let that happen.” And he said, “We fight like hell. And if you don’t fight like hell, you’re not going to have a country anymore.”

Trump also spent much of the speech laying out a false case that the election was marred by massive fraud. And he falsely claimed, “We won this election and we won it by a landslide.”

In sum: McClintock and other Trump allies are entitled to argue that all of these Trump comments are not impeachable, even that they are not incendiary. But he left a misleading impression when he posed the question, “but what did he actually say?” and did not mention the most contentious things Trump actually said.

Texas Republican Rep. Lance Gooden said, “And I also want to thank my Democratic colleagues for finally joining Republicans in condemning mob violence after six months of refusing to acknowledge it.”

Texas Republican Rep. Pat Fallon later made a similar claim, saying that, if the riot had any “silver lining,” it was that Democrats have now “come to realize that riots are bad.”

Republicans are entitled to argue that Democrats should have issued such condemnations more forcefully or frequently, but it’s just inaccurate to say or suggest they didn’t issue the condemnations at all.

Facts First: This is false on both counts.

Mueller never said Trump did nothing wrong. In fact, Mueller’s final report explains that there was strong evidence that Trump obstructed justice, on several occasions. But Mueller decided not to make a decision on whether to charge Trump, for many reasons, including Department of Justice policy that a president “cannot be charged with a federal crime while he is in office.”

The Mueller report also stated if his office “had confidence that the President clearly did not commit a crime, we would have said so.”

And according to figures released by the Justice Department, the investigation actually cost $32 million, not $40 million.

Jordan also said, as he has as far back as 2019, that the whistleblower who filed the primary 2019 complaint about Trump’s dealings with Ukraine “worked for Joe Biden.”

It’s possible the whistleblower interacted with Biden in the course of their job duties in the government, but that’s substantially different than working for Biden himself. The whistleblower’s lawyers said in 2019 that “our client has spent their entire government career in apolitical, civil servant positions in the Executive Branch” and that “in these positions our client has come into contact with presidential candidates from both parties in their roles as elected officials — not as candidates.” 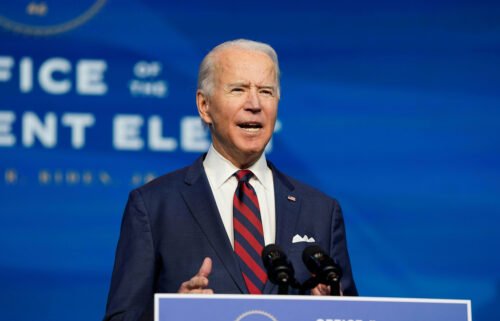 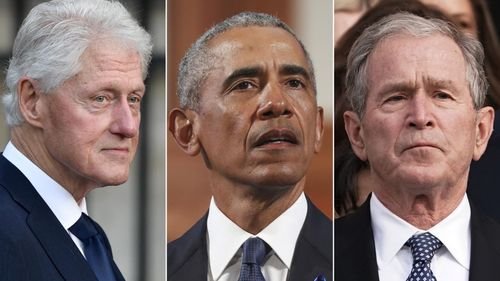