President Donald Trump tweeted on Tuesday that his administration was working to find the people who “threw paint on the magnificent George Washington Statue in Manhattan,” writing that they “will be prosecuted and face 10 years in Prison.”

This isn’t the first time Trump has threatened a prison sentence for individuals who vandalize statues. On June 23, Trump claimed that he had “authorized the Federal Government to arrest anyone who vandalizes or destroys any monument, statue…with up to 10 years in prison, per the Veteran’s Memorial Preservation Act, or such other laws that may be pertinent.”

So what did Trump actually do? Did he “authorize” the federal government to arrest those who vandalize these statues?

Trump issued an executive order on June 26 to, among other things, direct the attorney general to “prioritize” investigating and prosecuting certain cases of vandalism — especially of monuments and memorials of US veterans — in accordance with “applicable law.”

One of the laws cited in the order is the “destruction of government property” which carries a potential “fine of up to $250,000, ten years imprisonment, or both” if the purposeful damage to government property exceeds $100. The law has been around since 1964.

Trump also cited the Veteran’s Memorial Preservation Act, passed in 2003, which carries a fine and/or imprisonment for up to 10 years for those convicted of vandalizing or destroying monuments, plaques, statues or other property “commemorating the service of any person or persons in the armed forces of the United States.”

These laws have been on the books for many years. Trump has not recently authorized the Department of Justice to pursue these cases but has ordered the attorney general to prioritize them. 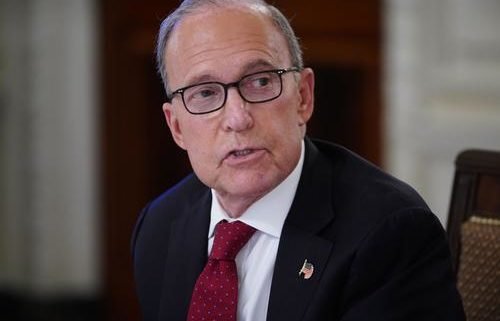