Former Rep. John Conyers, a longtime Michigan Democrat who represented parts of Detroit for more than 50 years before his resignation in 2017, died Sunday at age 90, his son, John Conyers III, told CNN.

A founding member of the Congressional Black Caucus, Conyers was known as pushing a series of liberal causes, especially from his perch on the Judiciary Committee. He at one time served as chairman of the panel.

Conyers was born in Detroit in 1929 and entered Congress in 1965 where he championed the Civil Rights Movement and pushed liberal legislation throughout his tenure.

Conyers’ longevity in Congress was punctuated by a contentious resignation in 2017 amid allegations of sexual harassment.

The Michigan Democrat faced an investigation by the House Ethics Committee into multiple allegations that he had sexually harassed women who worked with him when he told a Detroit area radio show that he’d step down from his seat in Congress.

“My legacy can’t be compromised or diminished in any way by what we’re going through now,” he told the Mildred Gaddis’ radio show at the time. “This too shall pass.” Conyers repeatedly denied wrongdoing.

In 1983, Conyers introduced the original bill to make Martin Luther King Jr. Day a federal holiday and in 1994 worked on the Violence against Women Act. He became the first African American to serve as Chair of the House Judiciary Committee in 2007.

Rep. Rashida Tlaib, who now represents Conyers’ district, tweeted Sunday that he “never once wavered in fighting for jobs, justice and peace.”

“We always knew where he stood on issues of equality and civil rights in the fight for the people,” she said. “Thank you Congressman Conyers for fighting for us for over 50 years.” 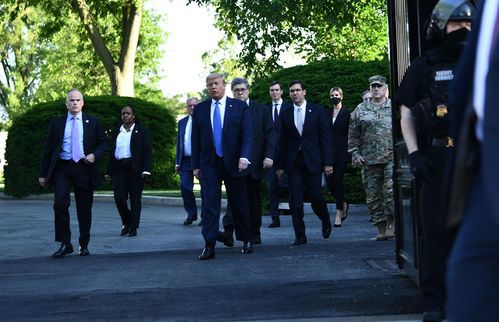 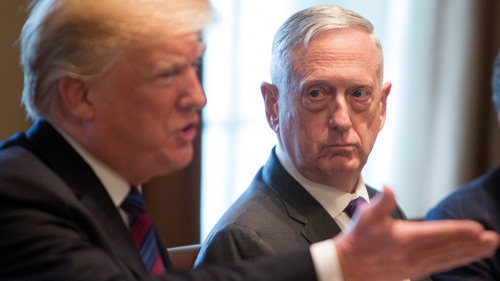 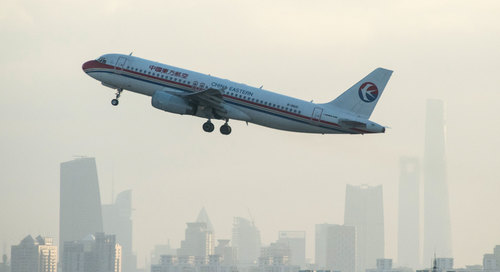 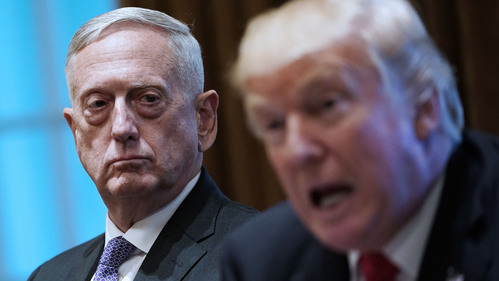