COLORADO SPRINGS, Colo. (KRDO) -- Four stylish street lights that were installed in 1930 have been taken down in the neighborhood north of Colorado College, upsetting neighbors in what Colorado Springs Utilities describes as a misunderstanding.

Utility spokesman Steve Berry said that the lights, which were placed on opposite ends of two medians along Wood Avenue in the Old North End neighborhood, were removed in October because they were on a list of lights that were old and needed replacing.

"It wasn't until after our crews removed the lights that we learned of their historic nature," he said.

Neighbors want the lights re-installed, but Berry says it's not so simple.

"The lights need a lot of work and parts are no longer made for them," he said. "There's also a safety and efficiency issue with them."

Neighbors said that the lights were paid for by taxes from a special improvement district that homeowners provided, and they hope the utility will eventually return them.

Jan Erickson and her husband, Jon Thomas, talked about the matter Friday while passing drivers shouted words of support.

"We didn't get any advance notice," they said. "The lights were working fine and are part of the history here. We've lost so much of the city's history already. We should keep what we have."

Springs Utilities and involved neighbors plan to meet and discuss the situation.

The dismantling of the lights has generated a larger discussion about installing more historic-type street lights through the neighborhood -- similar to what's presently in use on the CC campus and on North Tejon Street. 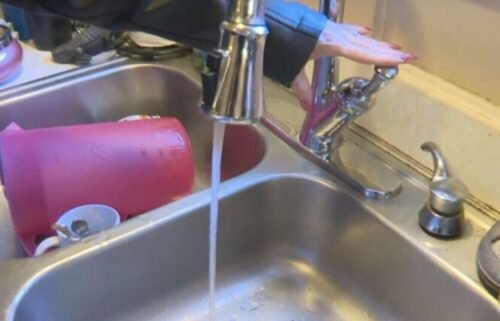 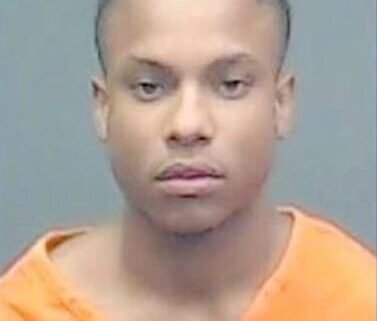 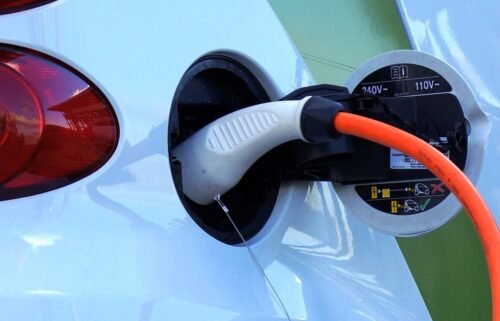