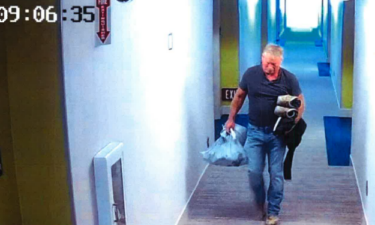 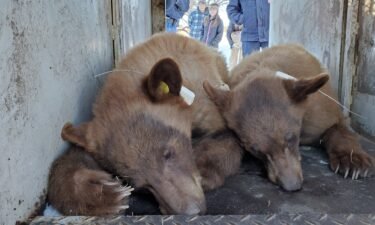 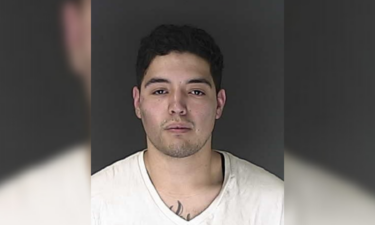 WESTCLIFFE, Colo. (KRDO) -- One man was stabbed to death early Friday morning during a fight in Westcliffe, and the Custer County Sheriff's Office says one person is in custody.

The sheriff's office reported Friday that deputies went to a disturbance around 5:30 a.m. at 9 Granada Court. The deputies found two men and a third man who was "deceased from apparent knife wounds." It's not yet clear what led to the disturbance.

CCSO said one of the men was taken into custody, and the second man was "cooperating with the investigation as it continues." Few other details were released.

A name wasn't given for the man taken into custody, and we're working on getting more information on any potential criminal charges.

The victim's name hasn't been released yet.

The sheriff's office said Friday morning that the crime scene was still being processed, and they asked citizens to stay away from the area.