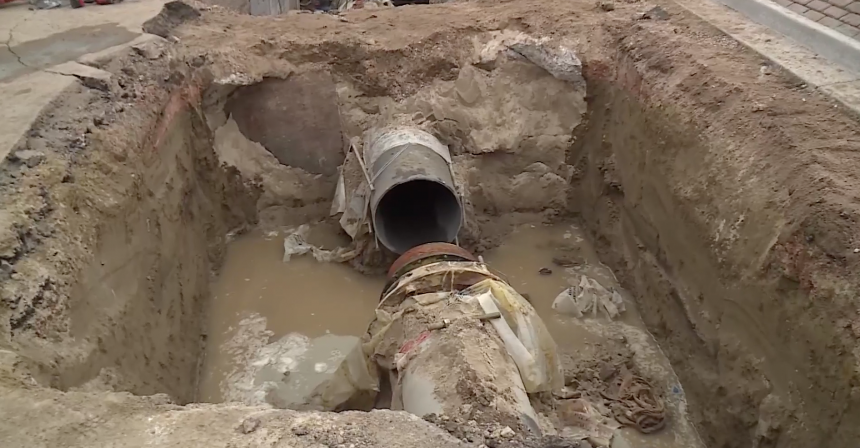 COLORADO SPRINGS, Colo. (KRDO) -- Crews working with Colorado Springs Utilities are working around the clock to fix a water main break on Garden of the Roads, west of I-25.

The pressure and flooding from the water main break caused the roadways to raise about 12 inches off the ground, causing a slope.

A section of Garden of the Gods Road closed Tuesday because of the water main break, according to Colorado Springs Police. CSU says that 40 feet of pipe needs to be replaced.

The pipe is a 24-inch water main that was installed in 1956. Colorado Springs Utilities says they're still investigating the cause of the break, but they have identified the spot for the connection issue between two portions of pipe.

Colorado Springs Utilities says one of the biggest issues they're facing is a national shortage of material, including asphalt. It's difficult to source the material itself, as well as the supply in getting it.

Crews are hoping to have part of the road open early next week, if not sooner.