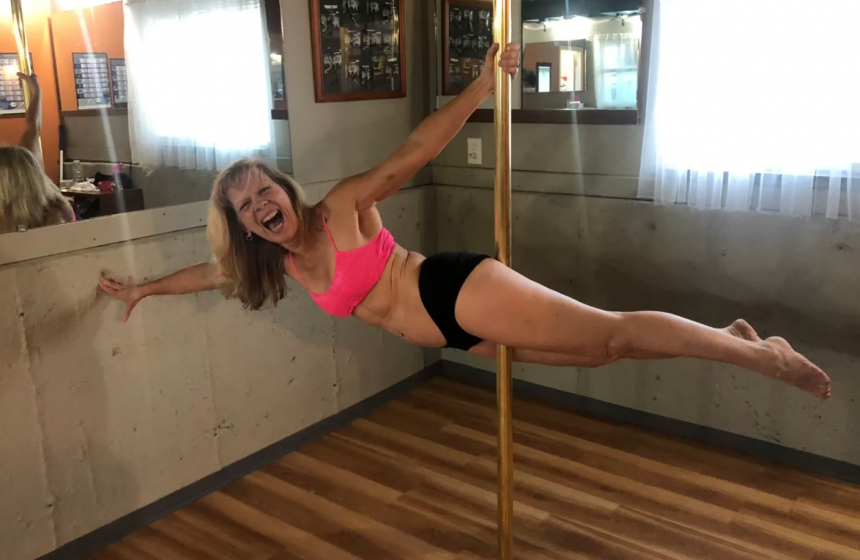 COLORADO SPRINGS, Colo. (KRDO) -- "I smiled from ear to ear, and for the next few days, I felt like a kid with a secret," said Diane Martin, remembering her first pole dancing class.

She had discovered a newfound passion, a hobby that she's been a trailblazer for in the Pikes Peak region.

That was more than 13 years ago, but she details her first class vividly, saying, "I had never really been in shape—and I was a bit older than most of the other students in my class. In spite of all that, I fell in love with pole on my first spin."

Several years later, Martin opened up her own pole dancing studio, South Springs Pole, a studio that is inclusive of everyone "regardless of age, race, gender, religion, sexual orientation/expression, or skill level," according to their website.

Martin is also an Assistant Pastor at Pikes Peak Metropolitan Community Church, a progressive and inclusive congregation in the region.

The pole dancing pastor says she wants to remove the stigma of pole dancing, and instead highlight its benefits for mental health and de-stressing.

Martin adds, "It’s the fountain of youth. It gave me self-esteem. I developed grace and confidence."