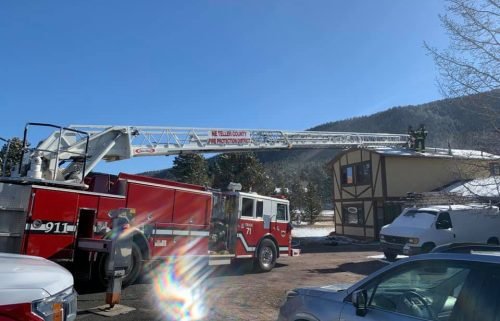 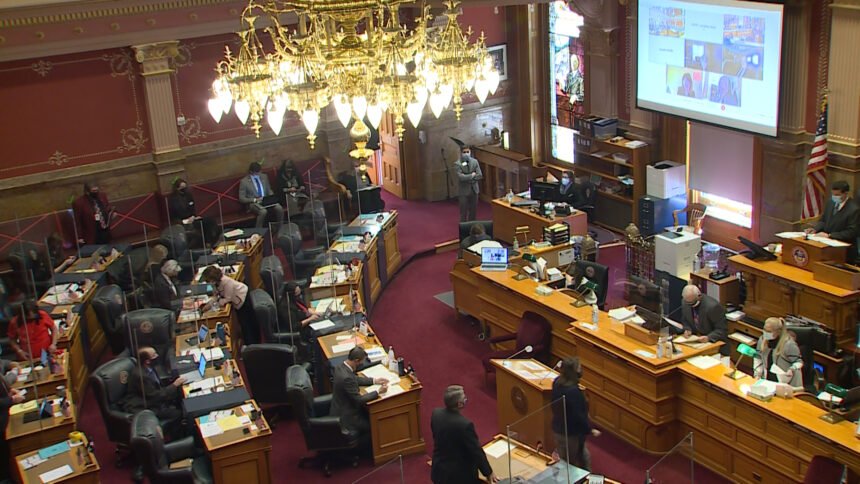 It comes three months after 13 Investigates uncovered the state Department of Motor Vehicles is making millions of dollars selling drivers’ personal information without a way for them to opt-out.

“I don’t want my information being sold,” said KRDO viewer Chuck Bessant after seeing our original investigation in November. “And I want my state legislators to protect that information and represent me and everyone else around me.”

“It blows my mind that we have allowed this to happen up to this day,” said Sen. Sonnenberg, who represents much of rural Colorado.

Sonnenberg is still writing his legislation while researching just how extensively Coloradans’ private information is being shared or sold. He suspects it’s not just the DMV.

Sen. Paul Lundeen of El Paso County also wants to pick up legislation he had planned to introduce in 2020 before the COVID-19 pandemic cut lawmakers’ time short at the Capitol.

“I am working on a data privacy bill for all consumers, for all individuals in Colorado,” said Lundeen.

The issue will require bipartisan support as Democrats have the majority in both the Colorado House and Senate. Lundeen believes any legislation related to increasing Coloradan’s privacy will do well in Congress.

“Protecting everyone’s privacy is not a partisan matter at all,” said Lundeen.

Meantime, Coloradans are left without a choice. They’re counting on lawmakers to be their voice.

“It’s not your choice to not register your car,” said Bessant. “You should have the ability and the option to opt-out of having your information sold.”