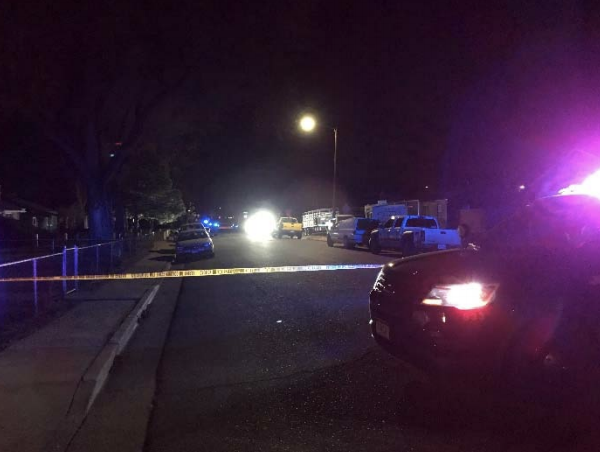 UPDATE (1/17/21): The Pueblo County Coroner has released the name of the person who died in this shooting as 36-year-old Tyler Wood, of Pueblo. The coroner's office said an autopsy is scheduled to confirm cause of death and collect evidence.

The police found a man suffering from a gunshot wound. Officers gave lifesaving efforts on the injured victim until paramedics arrived, but they were unable to save him and he died at the scene.

Officers quickly identified the shooting suspect and took him into custody without incident. According to Pueblo police, a social gathering had been taking place at someone's home. A disturbance happened between the suspect, 20-year-old Alec Romero, and the victim.

Both men exited the home, and began to engage in a physical altercation in front of the residence. Romero produced a firearm that he had been carrying on his person and shot the victim.

Romero was transported to the Pueblo Municipal Justice Center for processing and an interview prior to his booking into the Pueblo
County Detention Center and was charged with 2nd Degree Murder.

The events that led to the disturbance, altercation and shooting are still under investigation.