COLORADO SPRINGS, Colo. (KRDO) -- Authorities have identified the man who was shot by an off-duty Colorado Springs police officer during an alleged robbery attempt at a fast-food restaurant drive-thru.

According to the El Paso County Sheriff's Office, 28-year-old Desmond Hayes was killed after being shot last Thursday morning on the east side of town.

Colorado Springs Police Sergeant Jason Newton tells KRDO Newschannel 13 that a man, later identified as Hayes, approached an off-duty Colorado Springs Police officer who was in the drive-thru of a Carl's Jr. in his personal vehicle, and told him that he had a gun. This happened around 3:40 a.m. on Space Center Drive.

Investigators say the off-duty officer fired at least one shot at the man, killing him. The officer, identified as Lucas Aragon, was not hurt.

The shooting is still under investigation by the El Paso County Sheriff's Office. 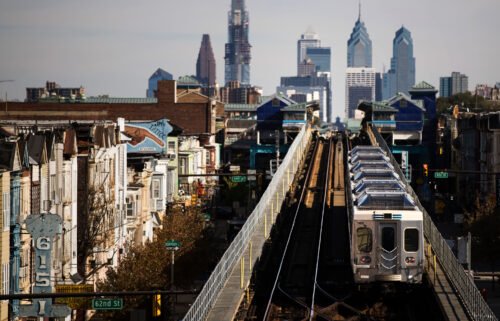