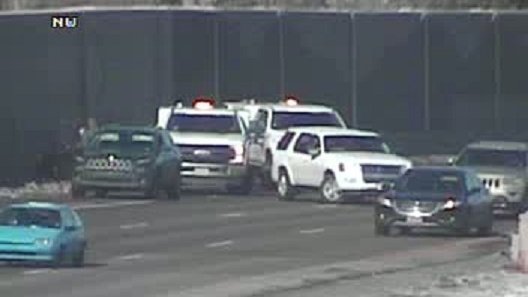 COLORADO SPRINGS, Colo. (KRDO) -- Significant backups were reported on southbound Interstate 25 in Colorado Springs around noon Wednesday because of a dog running in traffic.

That's according to the Colorado Springs traffic monitoring system. A dog was reportedly running in traffic near Fontanero Street, and traffic was backed up north of Fillmore Street until about 1:15 p.m.

According to the city, the dog was removed from traffic by the Humane Society of the Pikes Peak Region and is currently OK.

CSPD posted a picture of the dog and is looking to reunite him with his family. Contact the Humane Society if you have information:

Does anybody recognize this handsome 🐶? Earlier today, this poor guy made his way onto I-25 near the Fontanero exit. Thanks to the help of concerned citizens, he was safely rescued from traffic! Now we're looking to reunite him w/ his family. Call the Humane Society w/ any info. pic.twitter.com/OGnz29U8GK

Dog is ok. Humane Society removed him from traffic. 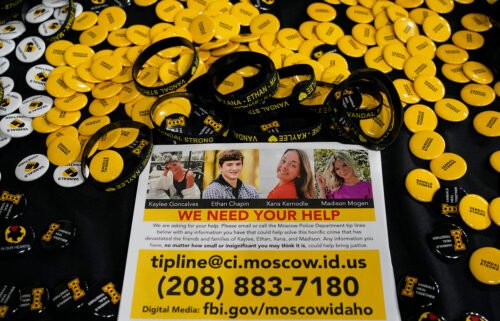