DENVER - A 2-year-old boy who slipped out of his father’s arms and fell from the second floor of a suburban Denver mall has died.

The Denver Post reports the father was holding his son at the top of an escalator at the Town Center of Aurora on Sunday afternoon when the boy pushed forward and fell to the first floor.

The child died early Monday morning. His name has not been released.

Aurora police say it appears the fall was an accident but are still investigating and have asked anyone who witnessed the incident to come forward. 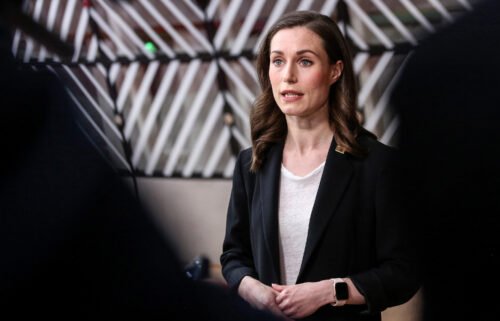