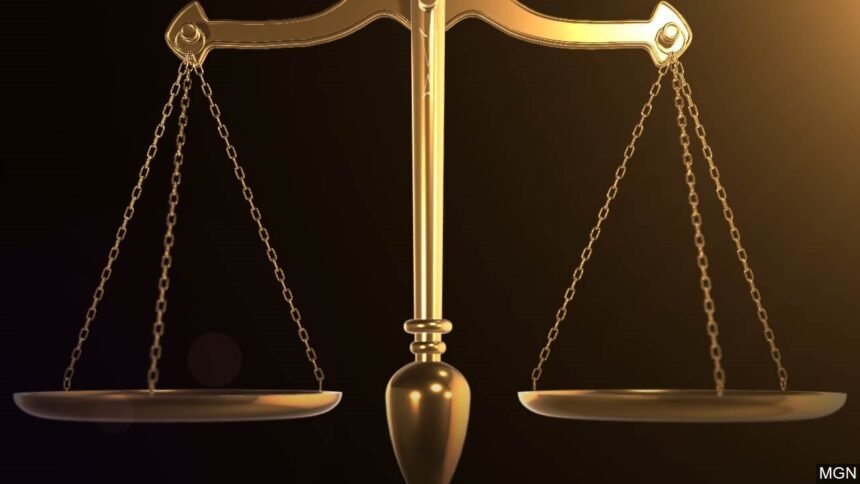 DENVER (AP) - The U.S. attorney in Colorado says the nation’s largest air ambulance company has agreed to pay $825,000 to settle a civil suit alleging the firm operated a helicopter with defective safety equipment.

Pitot tubes help measure airspeed for pilots of the aircraft.

The defects were found during an aircraft inspection in Florida. 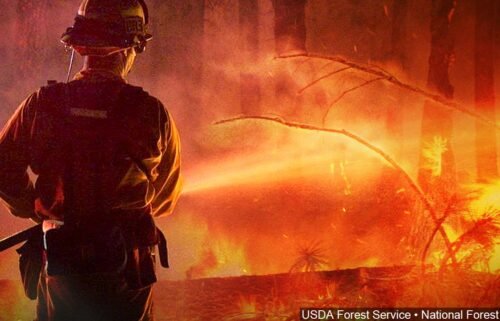