Research on ancient footprints has previously challenged what’s known about when people arrived in North America, and a new discovery could shed more light on the story.

Scientists have found 88 fossilized prints belonging to adults and children, likely dating back 12,000 years, in shallow riverbeds on the US Air Force Utah Test and Training Range. This is only the second set of human tracks from the Ice Age to be identified in what is now the United States.

Footprints record a specific type of evidence that most people cannot get from other types of archaeological or fossil records, said Kevin Hatala, paleoanthropologist at Chatham University in Pittsburgh, Pennsylvania. He was not involved in the discovery.

“Were they likely traveling together or were they moving in different ways?” he added.

The fossils can offer important insight on present-day populations as well, said Daron Duke, principal investigator for the research and archaeologist for the Nevada-based Far Western Anthropological Research Group.

“It also connects the people ancestral to the area to the finds,” he said.

The discovery occurred somewhat by accident, according to Duke and Tommy Urban, a research scientist at Cornell University in New York.

Duke and Urban were searching Utah Test and Training Range in early July for remnants of purposeful prehistoric campfires, which were used by ancient humans as a source of light and heat. As they were driving around the Air Force base and talking about what fossilized footprints look like, Urban noticed one and the men stopped to inspect the print. After further examination, they identified dozens more in the area.

At first, they were unsure the footprints had been made by humans. But after several days evaluating the tracks’ size, shape and stride length, the researchers determined they were the work of barefoot human adults and children. While the archeologists are still working to confirm the age of the footprints via radiocarbon dating, they believe the tracks are 12,000 years old based on the previously dated sediment layer beneath them, and the fact that the prints were exposed to the surface around the same time as artifacts found to be 12,300 years old, Duke said.

Additionally, the freshwater wetlands needed to preserve the prints have not existed in the area for at least 10,000 years.

In 2021, scientists used radiocarbon dating to find that 61 footprints discovered in 2020 in White Sands National Park in New Mexico — many belonging to teenagers and young children — were 21,000 to 23,000 years old. This would mean that humans inhabited North America during the Pleistocene era, or Ice Age, around 7,500 years earlier than previously thought.

“Once I realized that (the Utah tracks) were barefoot human footprints, it was very exciting,” said Urban via email. “I had been working on footprints at White Sands for the previous five years, so it was astounding to think that we had just stumbled onto a second White Sands.”

Going forward, the researchers need to preserve and protect the Utah prints and find out who the prints belonged to and when exactly they are from, Duke said.

The find is an exciting one for the field of archaeological research, said David Madsen, an archaeologist at the University of Nevada-Reno. He was not involved in the discovery.

“Now that we have this human element, the story of the very early people becomes more real. There’s more funding available, there’s more interest in it, there’ll be more recovery,” Madsen said.

The location of the latest footprint discovery is near a site in northwestern Utah where researchers found numerous human artifacts in 2015, including stone tools and the earliest evidence of human tobacco use in the world. The relics date back to around the same time the prints were made.

The proximity of the sites and the fact that the evidence is likely from the same time period tells archeologists a greater story about the people who may have inhabited the area during the Ice Age, Duke said.

Additionally, learning more about the prints may offer a better understanding of the Indigenous population in the western US.

There are 21 Indigenous communities in the region, and people from these communities are helping the researchers in the examination of the footprints.

“Their perspective, presence and understanding is invaluable,” said Anya Kitterman, the Air Force Base’s cultural resource manager, in a news release. “Our shared human history and stories are what truly unites us and it’s been an unbelievable experience to walk beside those who have gone before.” 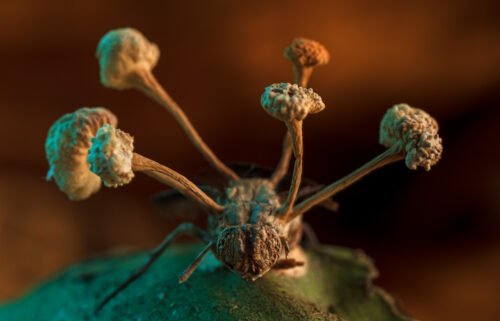 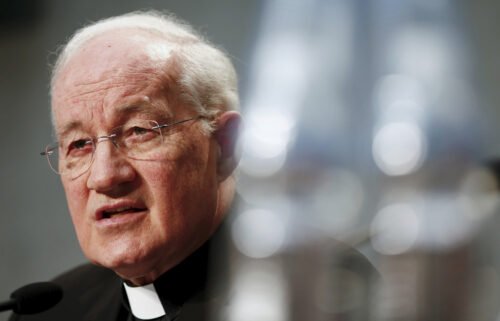 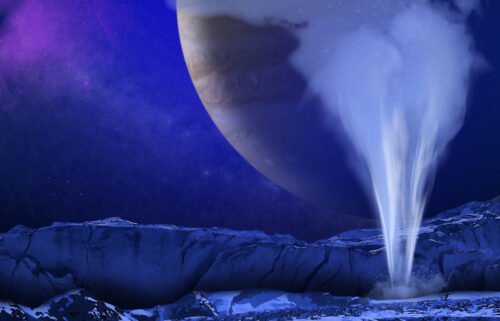 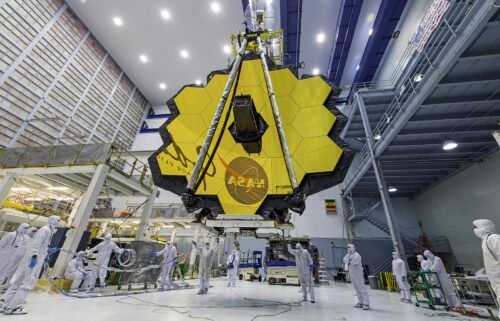