An alligator blocking his doorstep was no obstacle for one Texas dad making sure his daughter got to her first day of middle school on time.

Mike Trinh, who owns and operates a seafood restaurant in Houston, thought his youngest daughter Caitlyn was joking when she told him there was an alligator outside their front door, according to CNN affiliate KPRC-TV.

“It’s my youngest daughter’s first day in middle school,” wrote Trinh in a Facebook post describing his close encounter. “As she’s about to go to the car, she runs back saying there’s an alligator at the front door. I’m thinking she’s playing.”

But his daughter wasn’t joking — and indeed there was an unexpected, scaly visitor at the Trinhs’ doorstep.

“All my years watching Steve Irwin, I figured I can deal with any wildlife as long as it ain’t a stingray,” said Trinh on Facebook.

The restaurant owner set about implementing the steps he’d learned from years watching the famed “Crocodile Hunter.” He threw a towel on the alligator’s head to calm it down, “so I can take the kids to school,” he wrote. Then he got on the gator’s back, held its mouth closed, and enlisted his 19-year-old daughter to tape its mouth shut with duct and jiu-jitsu tape.

Trinh and a friend then loaded the alligator in the back of a truck and released it into a nearby pond, reports KPRC-TV.

The amateur alligator wrangler said that he’s glad his daughters got photos of the encounter.

“I think if [my daughter] told her friends at school, they probably wouldn’t believe her,” he said, according to KPRC-TV.

“Alligators are common in parts of Texas but have a natural fear of humans and will typically retreat when approached,” said the Texas Parks and Wildlife Department in a statement shared with CNN. “However, people who encounter a potential nuisance alligator in a non-emergency situation should call Texas Parks and Wildlife Department’s Law Enforcement Communications dispatch center.”

Feeding and harassing alligators is a Class C misdemeanor in the state. 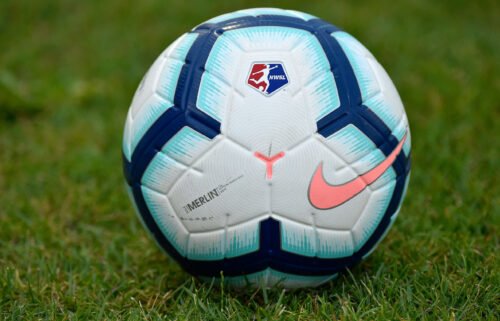 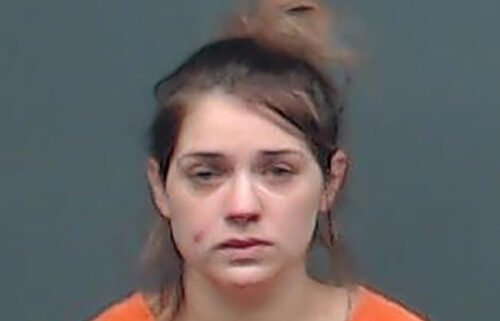