Two men and a teenage girl wanted in connection with an attempted robbery and fatal assault of a New York taxi driver have been arrested, according to a New York Police Department spokesperson.

The men turned themselves into police Wednesday on allegations of assault and other crimes, and one of them was also arrested for manslaughter, according to the NYPD. They have not been charged.

Police said Thursday night that a 15-year-old girl was arrested on allegations of assault and theft of services.

Police are still asking for the public’s assistance in seeking at least two other individuals allegedly involved in the attack.

NYPD officers responded to a call of an assault in progress to find Gyimah lying on the roadway, with trauma to the back of the head, police said. Gyimah was then transported to an area hospital where he was pronounced dead.

“We are hopeful DA Melinda Katz does the right thing for this family and the people of NYC. There must be a clear message sent to criminals, a ZERO tolerance to low level crimes that escalate to bigger crimes like the murder of a husband & father of 4,” Mateo said in a statement.

The Federation has now raised over $150,000 through a verified GoFundMe page created to help Gyimah’s widow and four children, all of whom are under the age of 10.

“Thank you all for all the help, prayers & support that our family has received during these hard times,” Abigail Gyimah, his widow, in a statement. “I lost my soulmate, my backbone my life when Kutin was taken away, now Justice will be served.”

There is a combined $18,500 for information leading to a conviction, which includes a $15,000 reward from the Federation of Taxi Drivers and $3,500 from NYPD Crimestoppers. 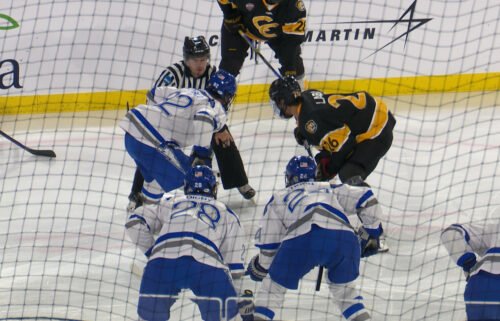