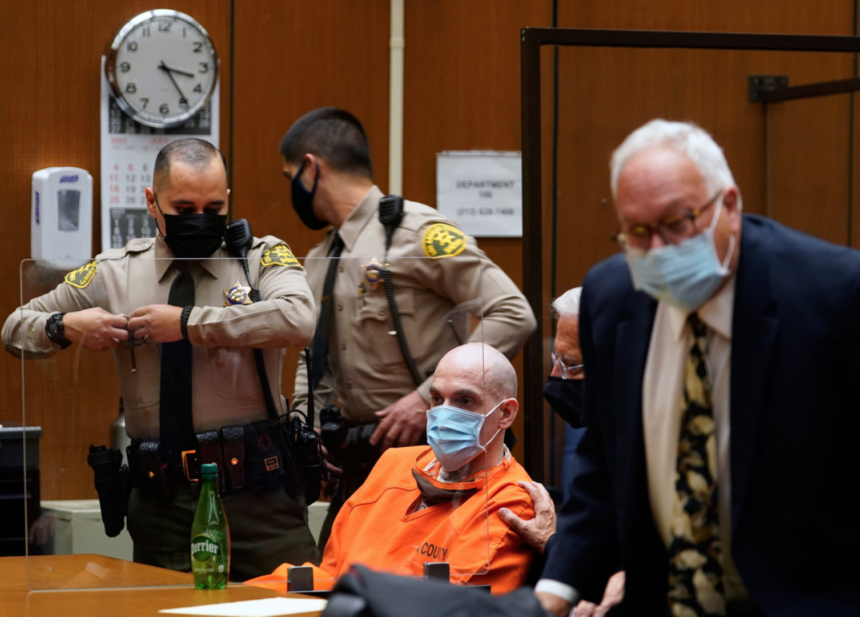 The man known as the “Hollywood Ripper” was sentenced to death on Friday in the murders of two women and the attempted murder of another, a court spokesperson told CNN.

Michael Gargiulo, 45, was found guilty of the charges by a California jury in August 2019.

The case, which was delayed by the coronavirus pandemic and other procedural issues, came under a national microscope because one of his victims was murdered on the night she had plans to go on a date with actor Ashton Kutcher, who later testified during the trial.

Prosecutors had painted Gargiulo as a killer who charmed women in Los Angeles and surrounding areas, suggesting he was a friendly neighbor and handyman before breaking into their homes and stabbing them to death.

Gargiulo maintains his innocence. CNN has reached out to Gargiulo’s attorney Daniel Nardoni for comment.

Gargiulo was convicted in the murders of Ashley Ellerin, 22, and Maria Bruno, 32, in addition to the attempted murder of 26-year-old Michelle Murphy in 2008.

Kutcher had said during his testimony that he went to Ellerin’s home to check on her because she didn’t show up to their date. He said he called the police after realizing what had happen to Ellerin.

“Mr. Kutcher looked in the window and saw what he thought was spilled wine on the floor,” Deputy District Attorney Dan Akemon told the jury at the time of the trial, according to CNN affiliate KABC. “We believe now the evidence will show that was actually blood, and Ashley had already been murdered.” She had been stabbed 47 times.

Separately, Gargiulo faces another charge in the 1993 killing of an 18-year-old woman in Illinois after allegedly repeatedly stabbing her at her doorstep after she spent the night out with friends. He is currently awaiting trial in this case.

CNN has reached out to the Los Angeles District Attorney’s Office for comment. 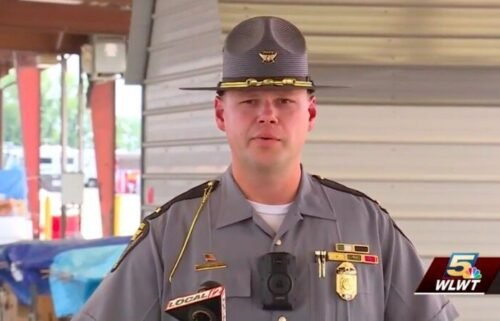 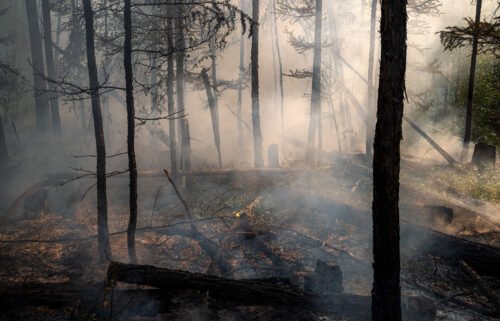 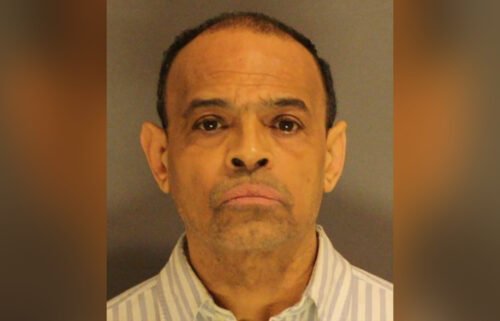