The incident, which left two others injured with leg fractures, occurred at a metro construction site in Sanxia, New Taipei City, according to CNA.

The report did not say what caused the collapse.

Of the fatalities, one worker was from Thailand while the other two were from Taiwan, CNA reported. 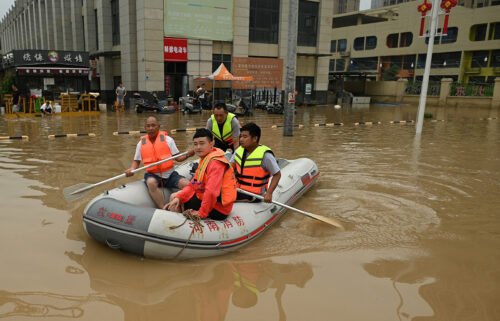 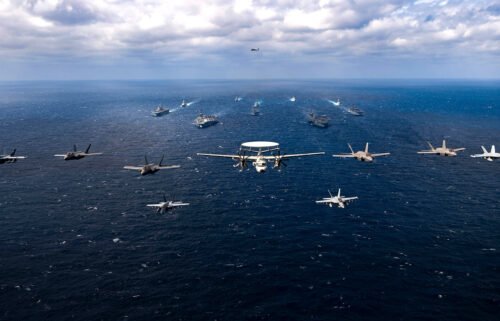 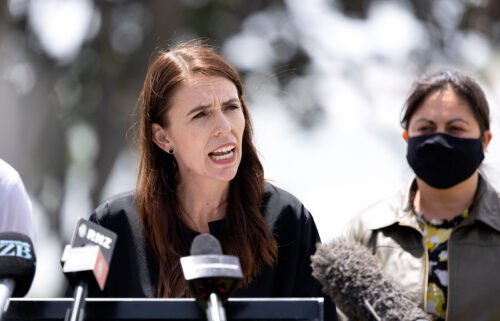