Now, he gets to take his place for a night as a guest host on the popular game show.

Trebek died on November 9, 2020 at the age of 80 after a battle with pancreatic cancer.

Rodgers, who appeared on a 2015 episode of “Celebrity Jeopardy,” revealed Tuesday that he will be one of the special guests filling in as a host this season as the show searches for a permanent replacement for Trebek.

“One of my idols growing up was Alex Trebek,” Rodgers said on “The Pat McAfee Show.” “They’re doing some guest-hosting spots. It’s going to be released here pretty soon, but I had the opportunity to do one of those … I’m excited about that opportunity.”

Rodgers did not say when exactly his episode would air.

CNN has reached out to a spokesperson for the show, but hasn’t heard back.

“Jeopardy!” kicked off its latest season on Monday. Ken Jennings, who holds the record for most wins in the show’s history and has appeared on it over 100 times, hosted the first episode. 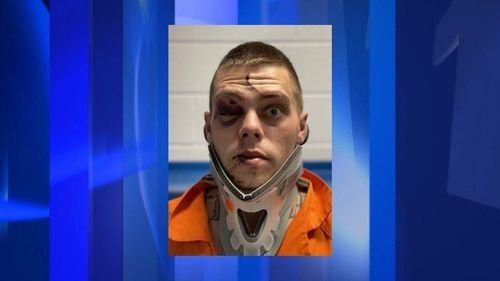