Bedford County, TN (WSMV) — A Bedford County Sheriff’s deputy has been arrested and indicted for allegedly raping a woman.

TBI officials say an investigation into 31-year-old Joseph Guthrie, a deputy with the Bedford County Sheriff’s Office, began in February for allegations of him sexually assaulting a woman at a house party back in October 2019.

He was arrested and booked on Monday at the Bedford County jail on $35,000 bond. 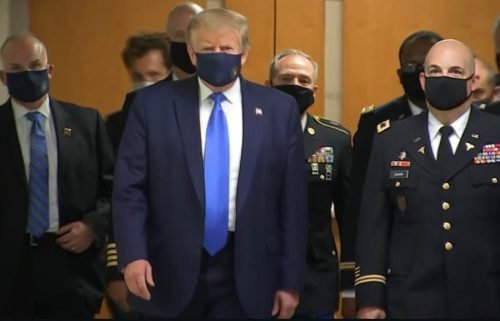