Terry Lauer, 33, is facing rape of a child, indecent assault and involuntary deviate sexual intercourse with child charges for his role in the incident.

On January 15, police received a report of a sexual assault of a minor.

The victim’s mother said her boyfriend, Lauer, admitted to sexually assaulting the minor from the time she was 8-years-old.

According to the criminal complaint, the victim’s mother confronted Lauer about the accusations, and recorded a conversation in which Lauer claimed the victim was “blackmailing him.”

When asked how the victim could blackmail him, Lauer said, “she just does,” according to the court documents. 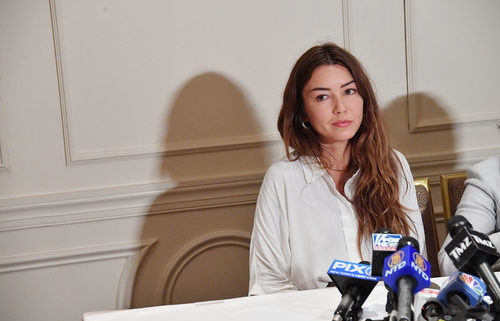 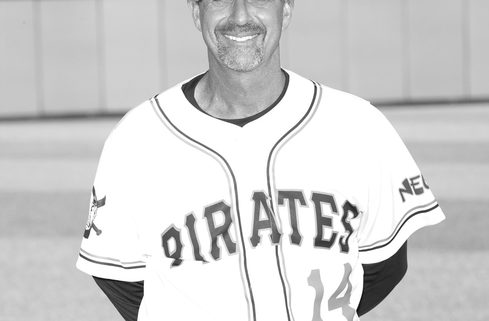