WASHINGTON (AP) - House impeachment investigators will hear from two key witnesses Thursday who grew alarmed by how President Donald Trump and others in his orbit were conducting foreign policy in Ukraine.

David Holmes, a political counselor at the U.S. Embassy in Kyiv, says he was having lunch with Ambassador Gordon Sondland this summer when he heard Trump on the phone asking the envoy about the investigations he wanted from the Ukranian president. The colorful exchange was like nothing he had ever seen, Holmes said in an earlier closed-door deposition.

The two witnesses set to appear Thursday are the last scheduled for public hearings. 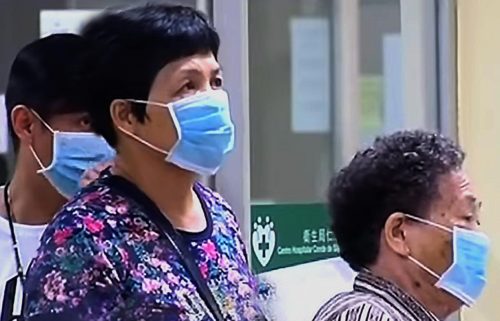 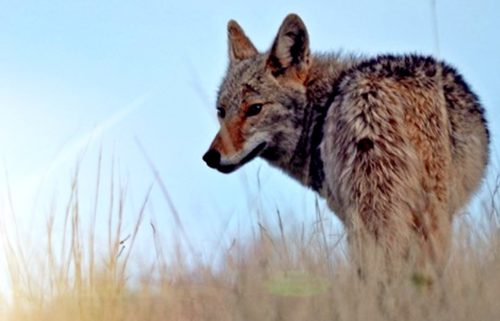