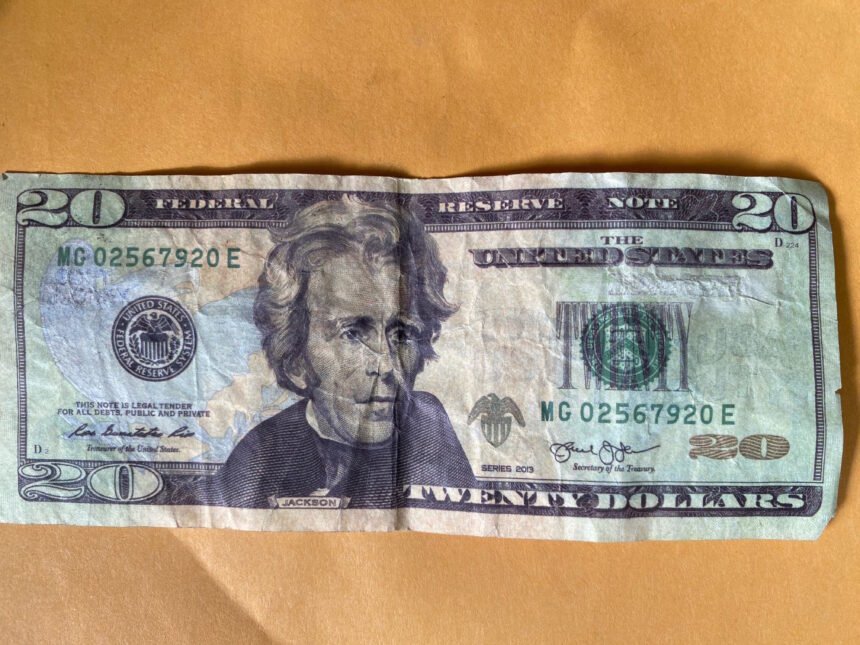 TELLER COUNTY, Colo. (KRDO) -- An astute clerk at a gas station in Florissant was able to identify counterfeit bills, and one phone call to the Teller County Sheriff's Office resulted in two people arrested for forgery.

According to the sheriff's office, the gas station clerk gave deputies a description and license plate of a white Subaru that one of the suspects was driving. Investigators also learned that a pickup truck pulling a trailer may be involved, and police found both of the vehicles in Woodland Park. It turned out that both of the vehicles were stolen.

Police say that the vehicles were found near a Taco Bell where they had allegedly just used a fake $20 bill. Two people were identified and arrested, 39-year-old Stephen McMahon and 25-year-old Julia Hartman.

McMahon and Hartman are accused of passing "altered prop money" at five different businesses in Teller County, according to the sheriff's office.

They face charges of aggravated motor vehicle theft, six counts of forgery and seven counts of criminal possession of a forged instrument. 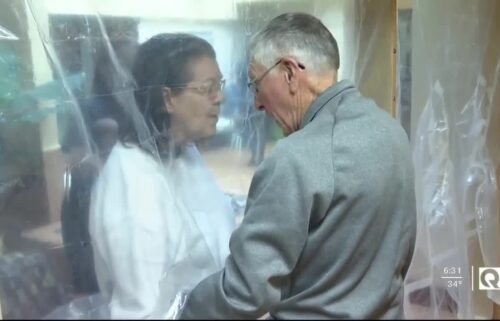 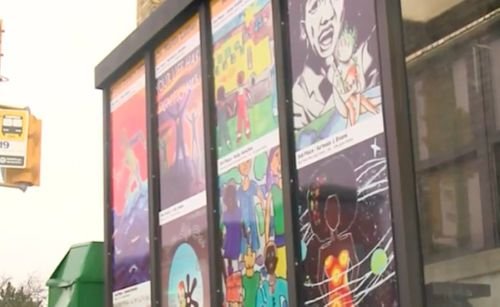