SARAJEVO, Bosnia-Herzegovina (AP) — Polls opened in Bosnia on Sunday for a general election that is unlikely to bring any structural change despite palpable disappointment in the small, ethnically divided Balkan country’s political leaders. The election includes races for various levels of government. Bosnians of all ethnic stripes say they want representatives who will improve the economy and maintain peace. But the sectarian post-war system of governance leaves the pragmatic, reform-minded people in the country with little incentive to vote. The low turnout has historically benefited the divisive, tribal leaders. The election is held amid growing fears that Russia, through its Serb allies, might attempt to reignite the conflict in Bosnia to deflect attention from its campaign in Ukraine. 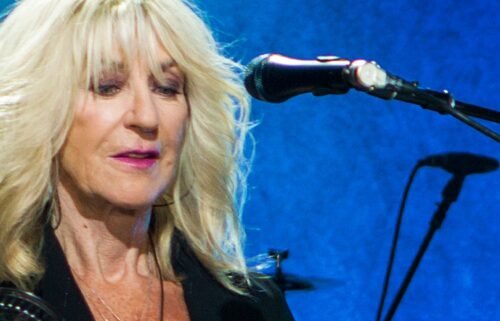