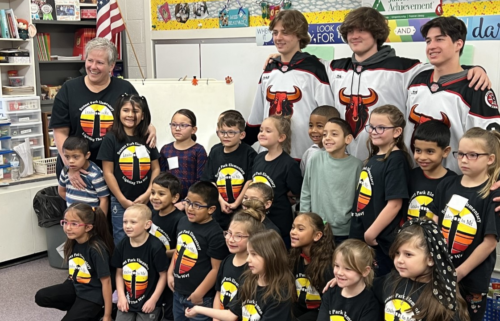 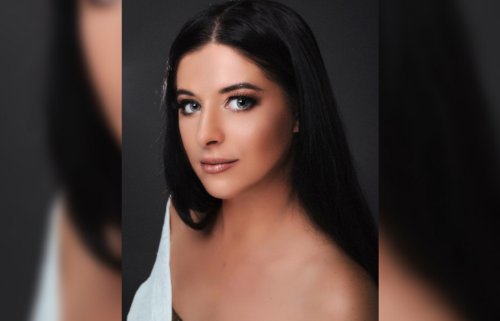 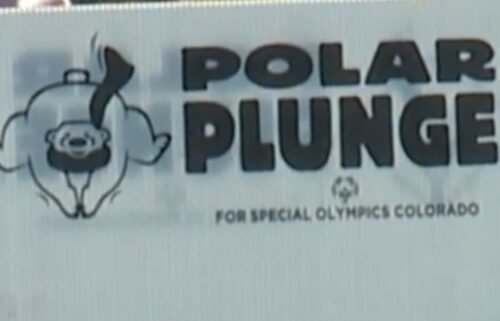 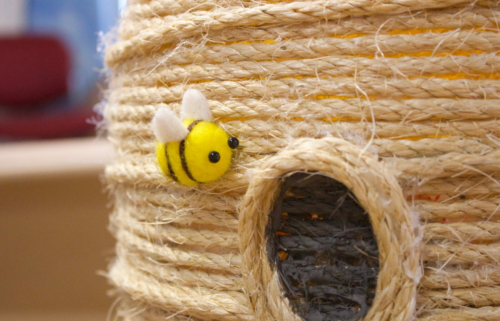 Kindergarteners from across the Pikes Peak region get to take a field trip to the farm and pick out a free pumpkin.

It's a tradition that started back in the 1950s. The pumpkins are no longer grown on the farm but still come from southern Colorado. Back in 2006, the Venetucci's gifted the farm to the Pikes Peak Community Foundation.

"The family let us know that they really wanted that tradition to continue, so we’ve done that for almost 20 years now, maintaining the farm as a community asset and a place that families can come and enjoy and keep the pumpkin tradition going," said Kevin Farley with the Pikes Peak Community Foundation.

The morning started with a reading of 'Spookily the Square Pumpkin' and then the students had a lesson about where pumpkins come from.

"Then they learn what a pumpkin needs to survive. Food, water, the sun, air," said Alex Collopy with the Catamount Institute.

"It’s important for kids to know that pumpkins don’t just appear. Food just doesn’t appear at the grocery store. There’s a whole process and a whole industry, and people work hard to bring that food into the grocery store and their homes so they learn about what it takes to grow a pumpkin," said Farley

The Pikes Peak Community Foundation says about 1,000 kids in the Pikes Peak Region will get a free pumpkin this year.