On August 18, 2022, four vehicles were traveling eastbound on Colorado 160 in a construction zone.

The first vehicle was a 2002 Chevrolet Silverado driven by a juvenile party from Monte Vista.

The second vehicle was a 2019 Jeep Compass driven by Rosa Felix and her passenger Oscar Gutierrez both from Monte Vista.

The third vehicle was a 2014 Chevrolet Equinox driven by Luz Aguilera-Villa from Alamosa.

The fourth vehicle was a 2017 Buick Envision driven by Courtney Petek from Grand Junction.

According to CSP, the juvenile party along with the Aguilera-Villa and Petek party sustained minor injuries. The Felix and Gutierrez parties were flown out for life-threatening injuries.

Distracted driving is suspected to be a contributing factor in the crash and the crash remains under investigation at this time says CSP.

For further inquiries concerning the accident, please contact Sgt. Rippe from the Colorado State Patrol at 719-589-2503. 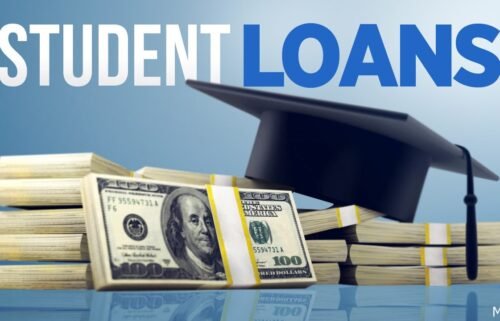