COLORADO SPRINGS, Colo. (KRDO) -- A man was reportedly firing a gun early Saturday morning in the parking lot of nightclub on the southeast side of town, according to the Colorado Springs Police Department.

CSPD said while officers were on patrol near the nightclub in the 2500 block of Airport Rd they heard gunshots around 5:20 a.m. and responded.

When they arrived, police said witnesses told them a man was shooting a handgun into the ground out front of the night club. It doesn't appear the suspect was targeting anyone, CSPD said. 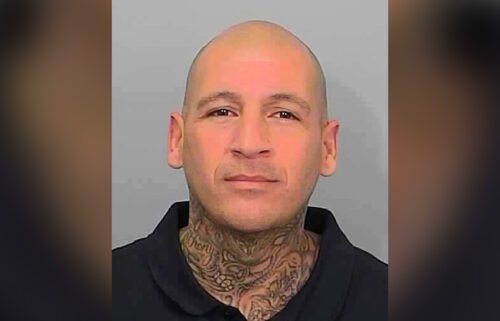 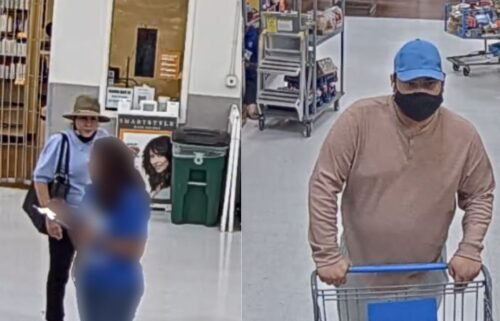