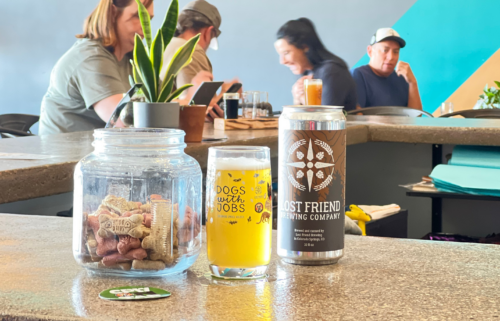 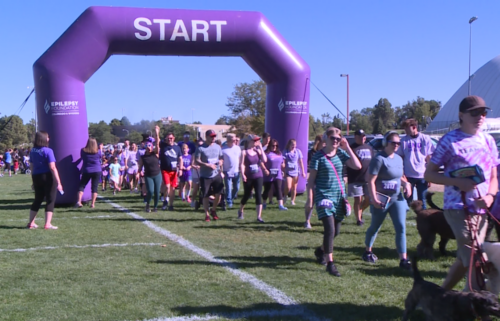 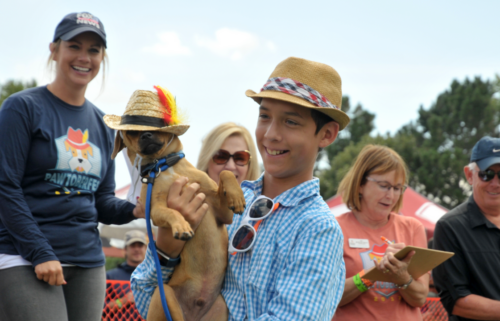 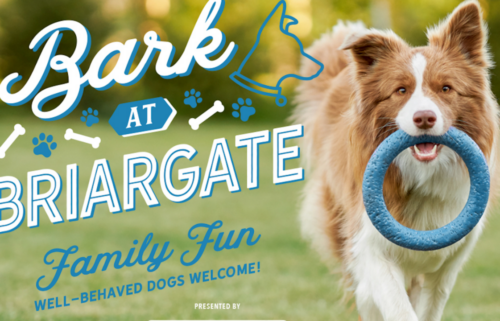 COLORADO SPRINGS, Colo. (KRDO) -- Tuesday morning, dozens of children with the Boys and Girls Club of the Pikes Peak Region experienced what it's like to work on the range.

For the sixth year, the Pikes Peak Range Riders Foundation hosted the Boys and Girls Club at Latigo to learn about the western lifestyle.

"Because the kids have a hunger for it. Most of them don’t come from a western background. They’re interested in cowboys these days and what they do with cattle and animals," said Ted Severn with the Pikes Peak Range Riders Foundation.

The kids went through nine stations. During those stations, they learned about horseback riding, roping, cattle branding, and more.

"It’s amazing to be an instrumental force in the development of young people. Just to see the look on their face when they’re having a first- first time seeing an alpaca, first time getting on a horse, first time seeing a horse I think it’s huge," said Maurice Henson, with the Boys and Girls Club of the Pikes Peak Region. 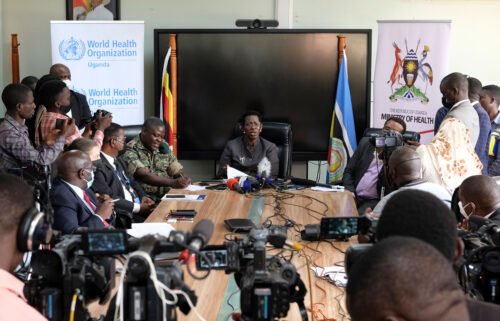