People in Alabama will not be required to obtain a permit or undergo a background check to carry a concealed weapon beginning next year.

“Unlike states who are doing everything in their power to make it harder for law abiding citizens, Alabama is reaffirming our commitment to defending our Second Amendment rights,” Ivey said in a statement. “I have always stood up for the rights of law abiding gunowners, and I am proud to do that again today.”

The law, which goes into effect on January 1, essentially allows people to have a gun in their jacket, purse or car without having a permit. The state does not currently require a permit to openly carry a weapon nor background checks for gun purchase.

The legislation was opposed by the Alabama Sheriff’s Association, which had rallied against it earlier this month at the state Capitol, arguing that permit-less conceal carry laws would make it easier for people to obtain guns and not register them.

Legislatures nationwide have been considering permit-less carry measures in at least six other states, including Georgia, Wisconsin, South Carolina, Indiana, Ohio and Nebraska.

The bills are advancing against the backdrop of a rise in gun violence and homicides and after homicides spiked in 2020.

“Alabamians are safer because of it. Thank you to pro-gun Alabama House & Senate lawmakers for making self-defense a priority. Thank you to NRA members for never giving up,” the tweet said.

In a statement, the NRA’s Institute for Legislative Action also said it will keep supporting the effort nationwide.

“NRA will continue to champion this God-given right until every state in the nation is a constitutional carry state,” said Jason Ouimet, the institute’s director.

CNN has reached out to the Alabama Sheriff’s Association and the NRA for further comment. 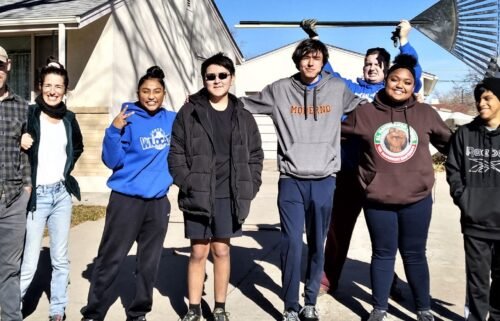