COLORADO SPRINGS, Colo. (KRDO)-- Newly released data from the Colorado Department of Health and Education (CDPHE) shows that young kids are now the most at risk to contract COVID-19.

According to the state, infection rates for children 17 and under have reached the worst levels we've seen yet in the state. In El Paso County, those numbers are also extremely low.

According to CDPHE, El Paso County has the second-highest rate of covid cases in schools of any Colorado county. CDPHE says that aligns with the county's lower vaccination rate.

Since school began in the past month or so, a higher percentage of kids have begun to test positive.

Kids between ages six and eleven are now testing positive more frequently than those ages 12 through 17.

State data shows that schools with mask policies are also seeing fewer cases than those without.

Just this week, The Classical Academy, a charter high school under the Academy District 20 umbrella -- was forced to go fully remote.

A school spokesperson confirmed that an outbreak affecting ten students has been traced directly to the school's homecoming dance.

"In our school, we are following all recommendations from the health department, so social distancing is all done within the school," Harris told KRDO. "This was done in a non-traditional classroom and those mandates are not required in those situations.

Some parents are particularly concerned with their child developing MISC -- a rare but serious inflammatory syndrome linked to Covid that can have severe effects on the organs.

Watch the update from Sept. 23 below: 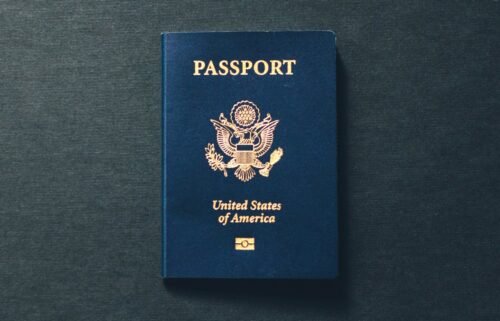