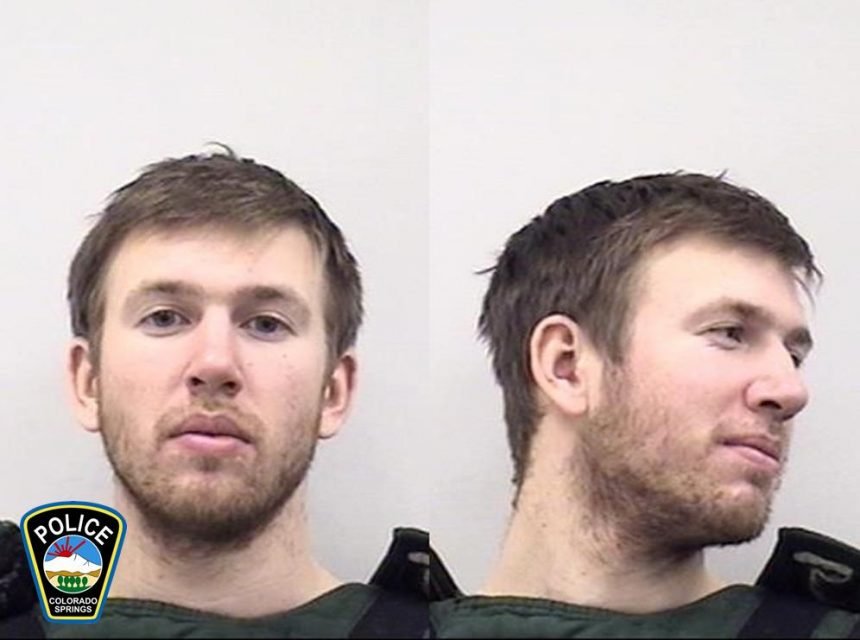 COLORADO SPRINGS, Colo. (KRDO) -- A former VillaSport employee, who molested two girls and attempted to sexually assault two others, has been handed down a sentence Wednesday for 20 years to life of intense supervised probation.

Callins will avoid any future jail time. He was charged to 90 days in prison, which he had already served awaiting trial. The judge credited him for time served.

In 2019, the VillaSport employee was charged with sexually assaulting two 7-year-olds at “VillaKids,” a childcare program through VillaSport Club and Spa.

The former VillaKids employee, 23-year-old Ryan Callins, was arrested after a woman reported she overheard her daughters saying Callins asked them to touch him inappropriately.

According to court documents, Callins assaulted the two girls under a small play gym ramp at the facility. The girls later picked Callins out of a lineup saying that’s “the man who did bad things to me.”

VillaSports took months to notify parents about the alleged abuse, before eventually posting about the matter on Facebook.

In a second statement later posted to Facebook, VillaSport said, “given the circumstances at the time, we believed we were doing the right thing by maintaining confidentiality as directed by CSPD… it’s clear that many of you feel we let you down and eroded your trust in us.”

Callins has no prior criminal record. He stopped working at Villakids in November 2019.