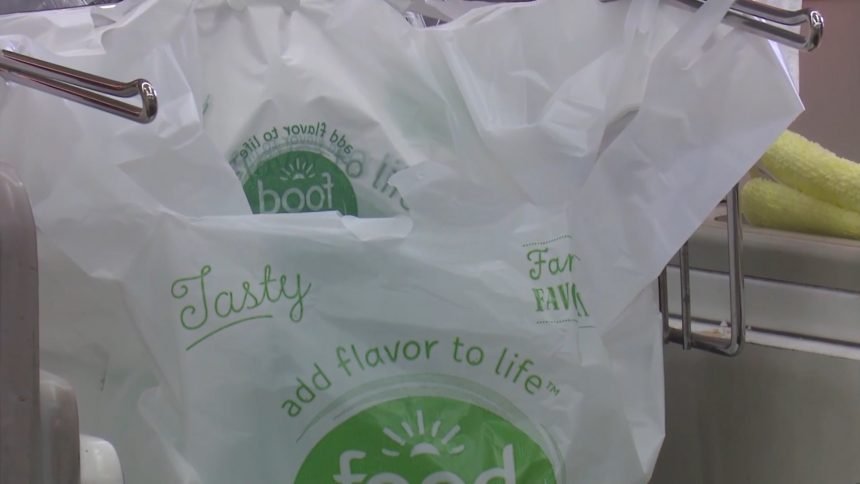 DENVER, Colo. (KRDO) -- As Colorado's legislative session comes to a close, both the Senate and House approved a bill that would ban plastic bags from being given in stores.

The ban won't take effect right away. If signed, the bill would take effect in 2024. Grocery stores, restaurants, and other businesses will no longer be able to provide plastic bags to customers.

Restaurants are expected to see a bigger impact, the bill would ban Styrofoam containers, limiting the way restaurants provide customers with leftovers.

However, if a restaurant or grocery store has a surplus of plastic bags or Styrofoam containers, they can still give them out =at the cost of the consumer. For each bag given, the customer will have to pay ten cents each.

There are some exceptions to these potential restrictions. Small mom-and-pop type grocery stores with three or fewer locations can still give out plastic bags, but they will have to still charge ten cents each.

Even before the bag ban would start in Colorado, that ten-cent fee would start in 2023 in an effort to encourage more people to use reusable bags. From 2023 until 2024, each plastic and paper bag given out will cost ten cents. Part of the money raised from those fees will go toward recycling programs and also to the store. Even after 2024, the ten-cent fee on paper bags will remain.