COLORADO SPRINGS, Colo. -- According to the Colorado State Patrol, a man died while crossing I-25 in Colorado Springs Saturday afternoon.

Master Trooper David Conway says it happened at 12:19pm. A man was crossing I-25 from west to east, just north of the South Academy interchange. The man was struck by southbound traffic and died on scene. He has not been identified.

The first southbound lane was closed for over an hour as as Troopers investigated the scene.

The driver who hit the man was released from the scene with minor injuries. According to Master Trooper Conway, alcohol and speed are not considered factors in this case. 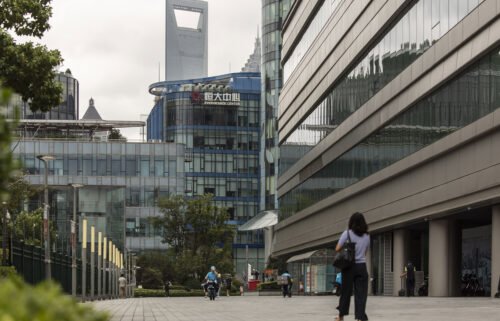