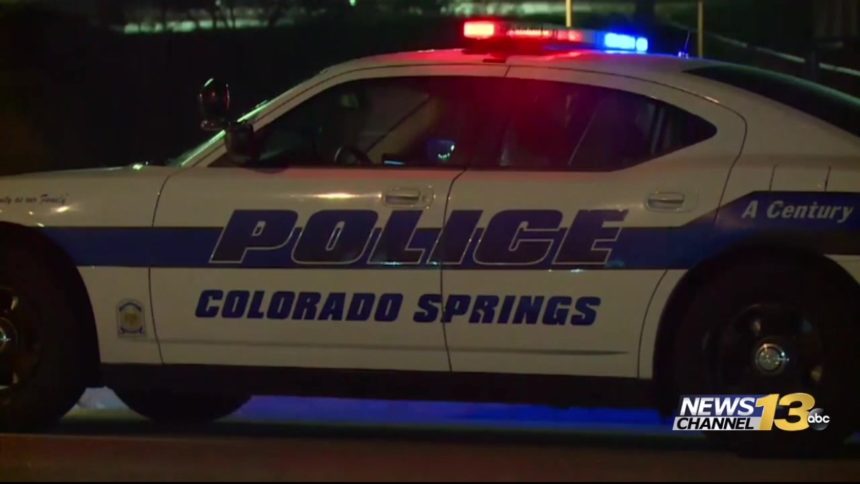 Colorado Springs Police said a man was in the bedroom of his second-floor apartment in the 3100 block of E. Dale St., when he heard a voice coming from his living room around 12:10 p.m.

The victim told police he found a woman attempting to take items from his living room, after climbing through the window. The suspect sustained multiple surface lacerations to her head, following a brief altercation with the man.

Police said she fled on foot, but was arrested about a block away from the apartment.