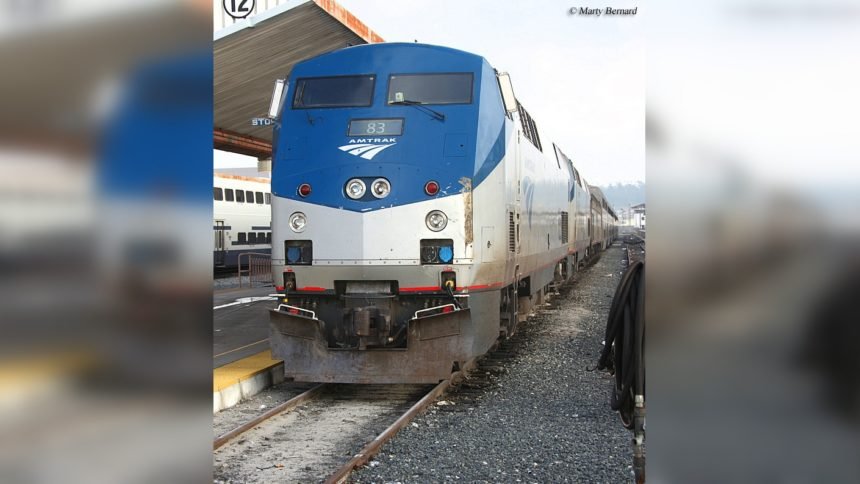 COLORADO SPRINGS, Colo. (KRDO) - After years of discussion, a new bill introduced in the state senate would fund the creation of a passenger train from Cheyenne to Pueblo.

State Senate President Leroy Garcia says it's now perfect timing to get things started, as the Biden administration rolls out a $2 trillion infrastructure package. But the funding Colorado could get for a passenger train along I-25 likely won't cover everything.

SB238 would appoint a board to hammer out the details, and ask voters to raise sales tax in areas where the train would stop by up to nearly a penny on the dollar to help pay for the system.

Garcia thinks it'll be worth it.

"Coloradans see it as an option for connectivity, to alleviate a lot of the congestion that exists," he said.

"You look at Europe and the options that they have, and other places, for rail transportation, there's no reason why we couldn't have this is Colorado," he added.

But skeptics say the state has bigger priorities for transportation funding like roadwork on I-70.

With the bill just being introduced, there's still a long way to go. Garcia told KRDO, if it passes, the Front Range Railway could be ready for passengers between five to ten years from now.

The bill's first committee reading has not yet been scheduled.