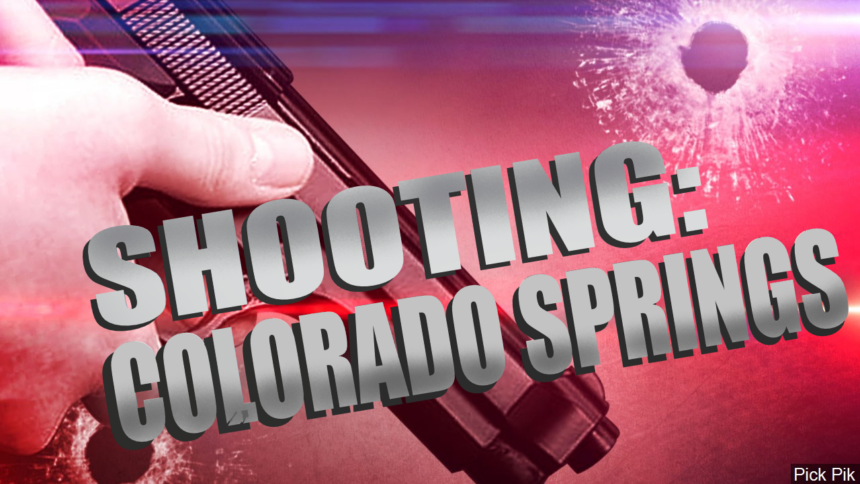 Officers responded to a shots fired call just after noon.

According to police, initial information came from several groups of teens involved in a disturbance in the food court area, which escalated to shots being fired. Afterward, the group involved scattered in multiple directions.

Following an investigation, police determined the incident occurred inside the mall. However, shots were fired outside, in the east side parking lot.

Several shell casings were collected from the scene, but according to police, no one was believed to be injured.

Police are still investigating the incident. Stay with KRDO News Channel 13 for updates.