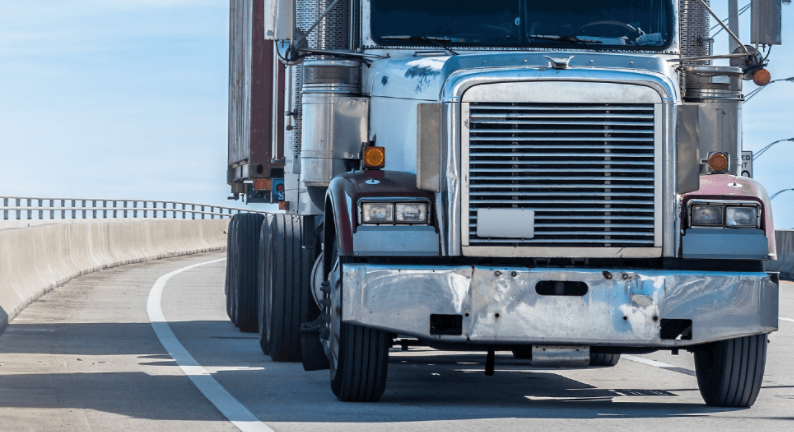 COLORADO SPRINGS, Colo. (KRDO) - One Colorado-based organization wants to teach every trucker in the United States how to identify and report signs of human trafficking.

Truckers Against Trafficking (TAT) says it has trained more than one million truckers across the country since the organization was founded in 2009.

"Before TAT existed, only sporadic tips were being reported by the trucking industry," the organization's website states. "But now they have made over 2692 calls to the National Human Trafficking Hotline, generating 708 cases of sex trafficking, involving 1296 victims."

Experts with the Coalition to Abolish Slavery and Trafficking say the number of reports nearly doubling since the pandemic started.

"We've seen a lot more vulnerable people," Truckers Against Trafficking trainer Louie Greek told KRDO. "A lot of people think that human trafficking is something that happens maybe overseas or involves international borders. But a lot of the victims of human trafficking, specifically domestic sex trafficking, are American citizens who were born right here."

Greek told us the non-profit's goal is to make sure the trafficking doesn't go unnoticed. He says something as simple as taking a second look, or trusting your gut, can mean the difference between freedom and a very sad life for these people.

"They can kind of be an extra set of eyes and ears for law enforcement in recognizing human trafficking and reporting that," Greek explained.

Greek told KRDO it's all made possible by big partners like Amazon, UPS and FedEx -- and donations from people like you.

"We want to be able to educate just about every driver in America, and so that takes resources, time, training, materials," Greek said.