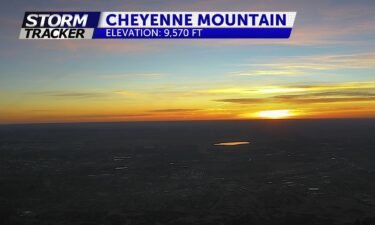 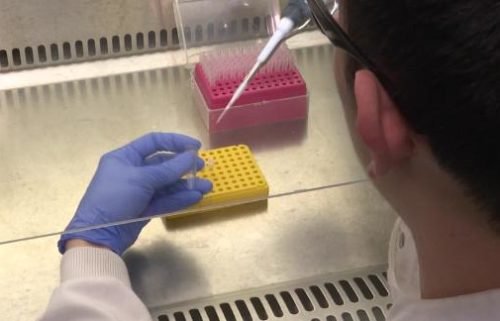 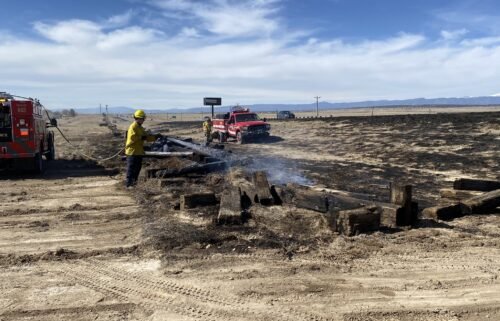 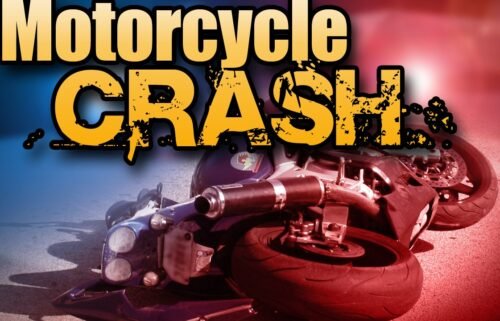 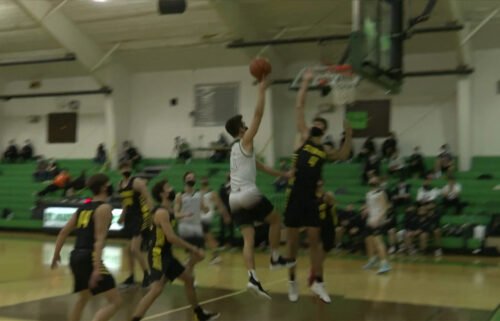 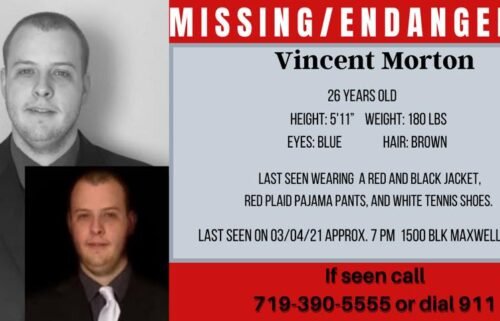 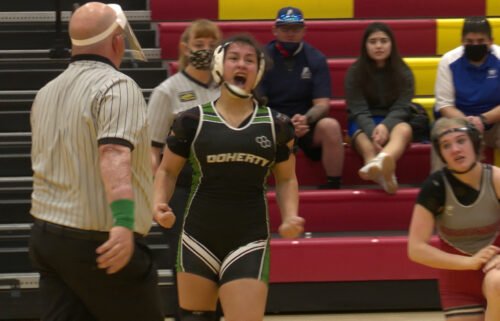 Family members tell KRDO his condition is improving and they hope he’ll be discharged soon.

Aguilera has been a familiar face for the Bessemer neighborhood of Pueblo for his entire life. The 78-year old first served as a city council member in 2003. He is currently in the middle of his fourth and final term as a council member.

In the middle of a work session Monday night, council members tell KRDO Aguilera left the dais in city hall to go to the bathroom. When he returned, council member Mark Aliff says Aguilera was pale and struggling to get back to the dais.

That's when Aguilera passed out and was unresponsive for several seconds. The Pueblo City Clerk called 911 and the paramedics arrived soon after.

Family are currently at Aguilera’s side at Parkview Medical Center.
They tell KRDO they are appreciative of the prayers, well wishes and messages of concern they’ve received from the community.

Aguilera’s condition is not COVID-19 related. 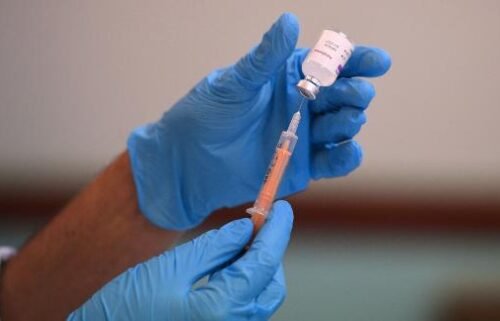 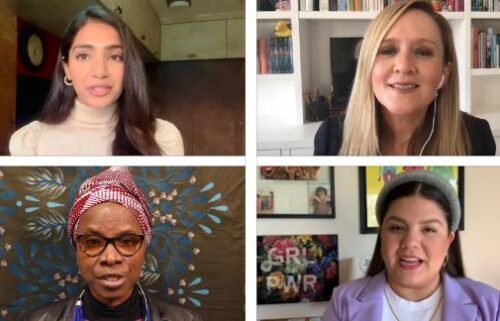