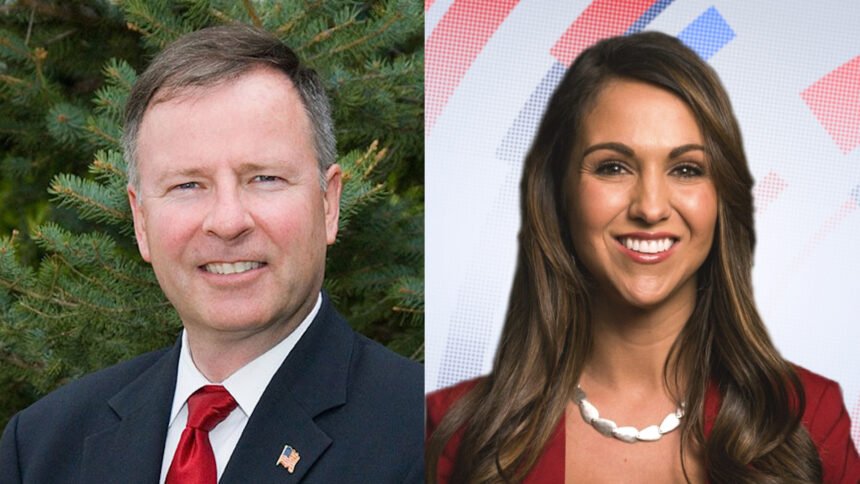 COLORADO SPRINGS, Colo. (KRDO) -- President Donald Trump once again questioned the integrity of the election Friday despite not providing any proof that voter fraud has occurred.

The accusations have led to several Democrats in Congress to call out the President, including Colorado U.S. Senator Michael Bennet who sent KRDO the following statement:

“Suggesting that counting votes is stealing an election is absurd and dangerous. President Trump’s baseless claims of voter fraud and a rigged election only fuel conspiracy theories and sow division at a time when Americans need to come together and heal as a nation.”

Some Republicans in Congress have come out in disagreement with Trump but many are standing by his side, including Republicans representing Southern Colorado.

Republican Congressman Doug Lamborn with the 5th Congressional District believes while no evidence has been presented, Trump knows more than he is letting on.

"The President probably is more privy to things that any of the rest of us," Lamborn says. "I have no doubt there are some massive irregularities going on."

Republican Representative-elect Lauren Boebert is also siding with the President.

"It does raise some concerns and President Trump has every right to look into that," Boebert says with some allegations of her own.

"I mean when you see ballots being burnt and thrown away and ballots just showing up and it's just really interesting the timing for this," Boebert says.

The claim that ballots have been burned started with a social media post online in Virginia. The video shows someone burning ballots that were filled with President Trump's name. However, Virginia Beach election officials say the ballots that were burned were just sample ballots.

Recounts in those key states are expected to happen, which is normal in an election this close. 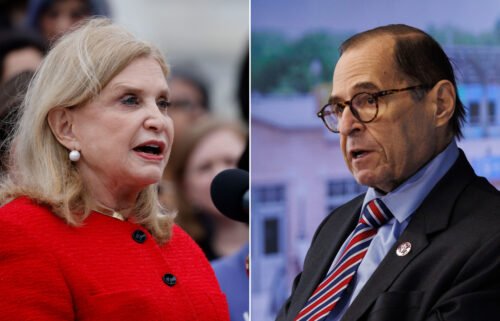