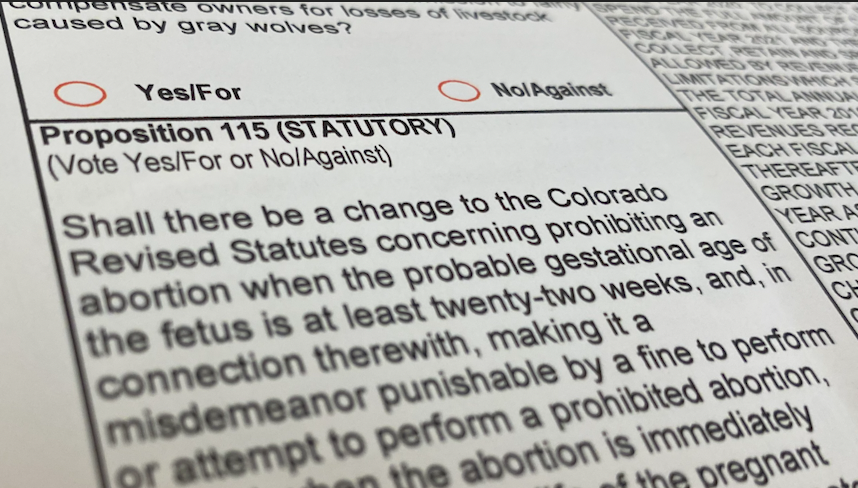 COLORADO SPRINGS, Colo. (KRDO) -- Fifty-three years after Colorado decriminalized abortions, there's another push to ban the majority of late-term abortions in the state.

Ballot measure Proposition 115 aims to restrict abortions after 22 weeks. If it passes, the only exception to perform a late-term abortions would be to save a mother's life.

Women who received abortions wouldn't be punished. However, doctors who perform the procedure would risk losing their medical license for three years, on top of a $5,000 fine.

Coloradans have voted down three previous abortion restriction measures in the last 12 years, but sponsors of Proposition 115 believe this year may yield a different outcome.

For some Colorado women, their vote on Proposition 115 is shaped by personal experience.

"I had an abortion in the mid-70s. So it was a time when it was first starting and it was still illegal in some states," Anne Barrett said. "I was married but we thought it was an inconvenient time to have a child."

Barrett, a Colorado Springs resident, said she felt an overwhelming sense of guilt and pain for a long time.

"After the procedure was finished, we were all in a little recovery room. All 12 of us were weeping and sobbing over what we had done," Barrett said.

Barett believes discovering her faith helped her heal. Decades later, she has five biological children and five adopted children. These days, Barrett is strongly against abortion at any time, unless it's to save the life of a woman. She believes Proposition 115 needs to be approved so women don't face the struggles she did after her abortion.

"It leaves a terrible wound on the soul and that wound is always there. It may become a scar, but it's always there," Barrett said.

But some Colorado women who have had abortions believe passing Proposition 115 will cause harm to women.

Rhona Pohlman from Boulder said, "I had my abortion when I was 21 weeks and 6 days."

Several years ago, Pohlman received a devastating call from her doctor after a high-resolution ultrasound found her baby would not survive after birth. The hospital where her doctor worked had a ban on performing abortions after 22 weeks. The same week Pohlman learned about the deadly fetal anomaly, she and her husband chose to end the pregnancy a day before the hospital's abortion deadline.

"There's a couple of different ways an abortion can be performed. I made the decision that I wanted to be induced. I knew that he would not be viable and that if he was even born alive, he would not survive very long. And I felt that it was more compassionate for him to die in my arms," Pohlman said.

If abortion wasn't an option, Pohlman couldn't imagine prolonging unnecessary suffering for the baby and her family.

"To know that there is something lethally, fatal wrong with your baby, and you can't do anything about it is inhumane and torture," Pohlman said.

"This is the human rights issue of our lifetime," Giuliana Day said.

"Twenty-two weeks is over five months into the pregnancy, when the baby feels excruciating pain and the baby can actually survive outside of the mother's womb," Day said.

But some doctors believe the decision should be up to a woman and her medical provider.

Denver OB/GYN Dr. Aaron Lazorwitz is concerned with the lack of exceptions in the ballot measure.

Colorado is currently one of seven states with no limit on when abortion can be performed -- 43 states have a ban on abortion at some point in a pregnancy. Eighteen states currently have a ban similar to the one outlined in Proposition 115.

Ultimately, the issue will be decided next week by Coloradans. 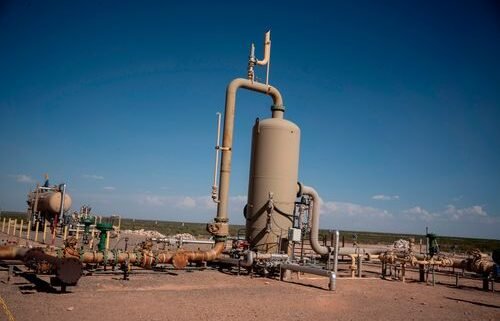 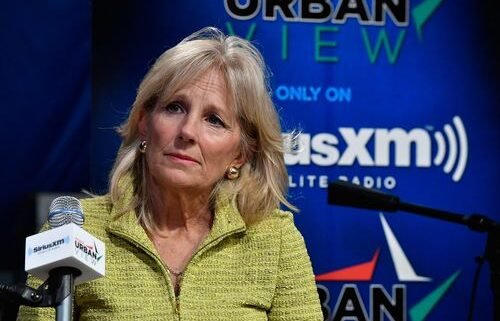 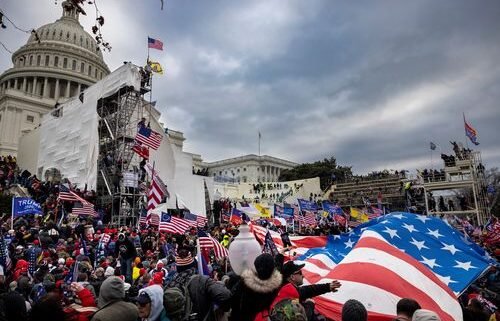