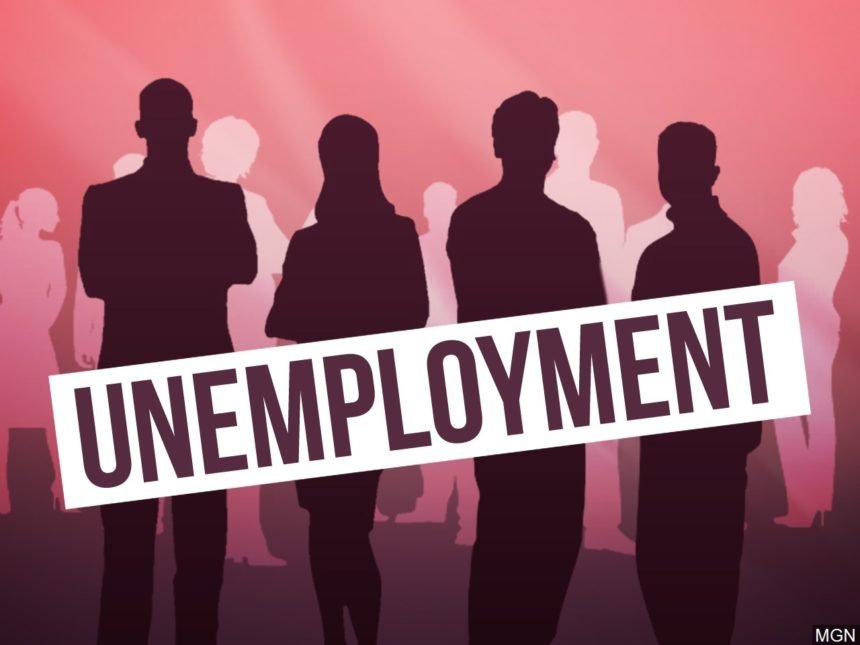 A new study shows that older workers are facing higher unemployment than midcareer workers amid the coronavirus pandemic.

The study released Tuesday from researchers with the New School university in New York City found that workers 55 and older lost jobs sooner, were rehired slower and continue to face higher job losses than their counterparts ages 35 to 54.

From April through September, the study found that the older workers unemployment rate was 9.7% compared to 8.6% for midcareer workers. That's based on a six-month rolling average.

The study says the rate was far worse for older workers who are black, female or lack college degrees. 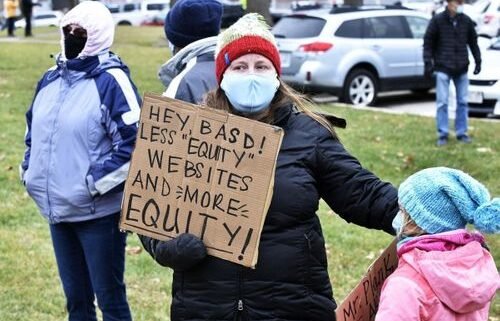