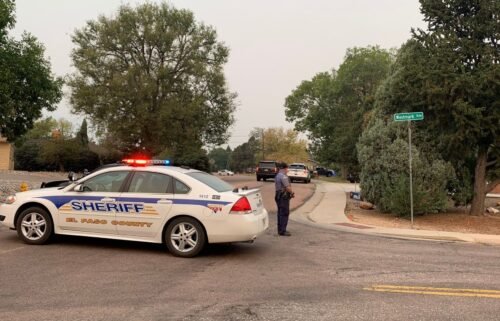 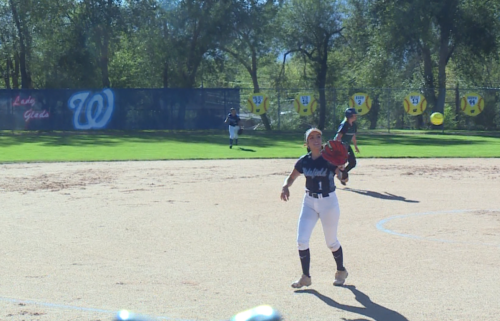 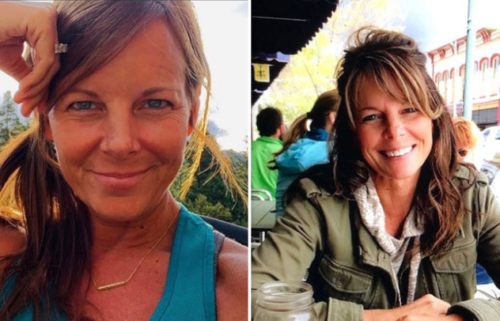 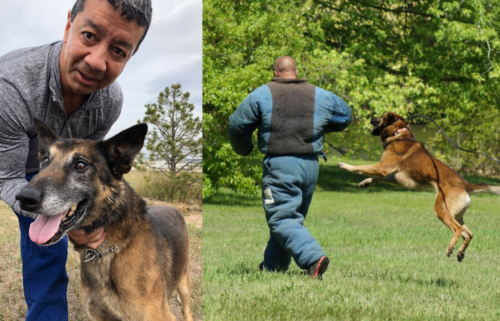 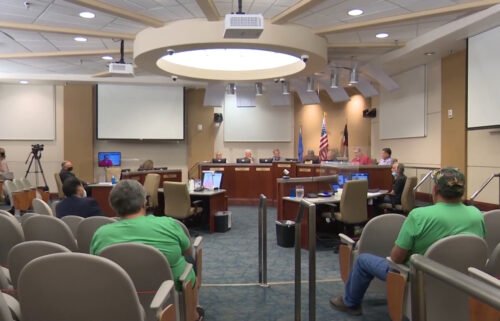 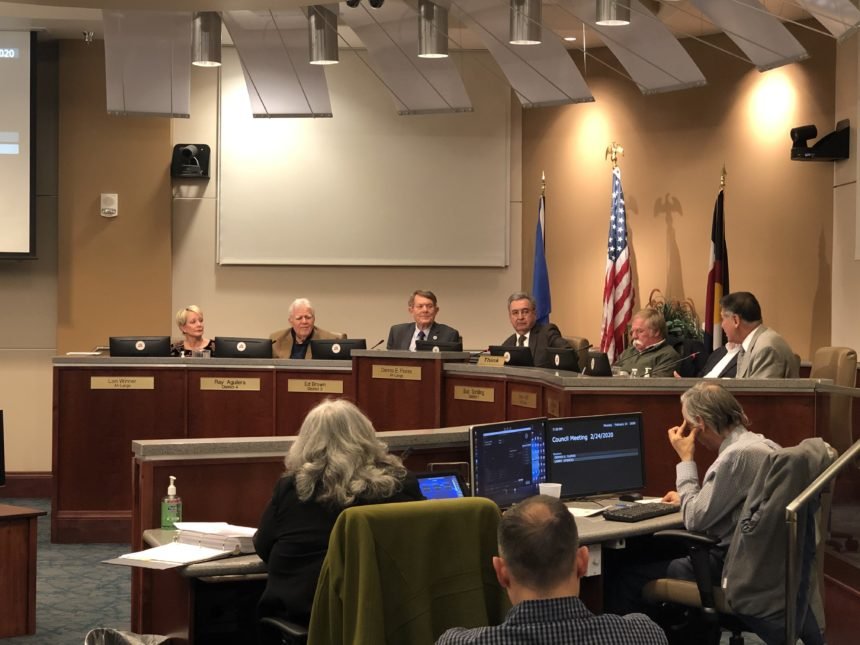 Nearly one month ago, KRDO reported Mayor Nick Gradisar signed off on thousands of dollars in COVID-19 relief funds to two businesses that held potential conflict of interests. A grant of $10,000 went to Tick Tock, a coffee shop in downtown Pueblo owned by Emily Gradisar, the mayor's niece. While $4,000 was granted to Stiletto Hair Salon. The salon pays rent to Wildwood Professional Building, which names Gradisar as a partial owner.

City Council President Dennis Flores investigated an ethical complaint made against the Mayor on this issue. Flores concluded the ethics complaint should be dismissed for "failure to state a claim."

"This did not rise to the level of an ethics problem," said Flores back in August. "The mayor did not make the decisions. The (COVID-19) Evaluation Committee made the decision."

But in response to KRDO and Flores' investigation into this matter, some on the Pueblo City Council are concerned over the procedure surrounding ethics complaints.

Under Pueblo's current ethics code, complaints against the mayor, elected city officials, or a municipal judge are assigned to the President of City Council for investigation.

Certain members of City Council think the entire council should be involved in the investigation, and not just the President.

Monday night, City Council will hear a first reading of the potential amendment to the city's Code of Ethics. 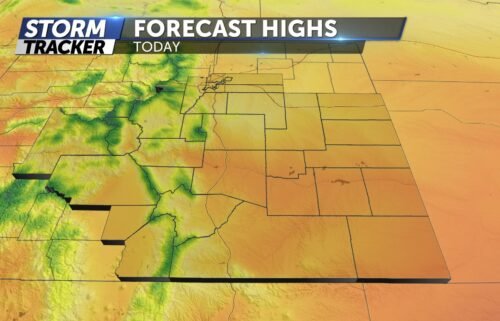 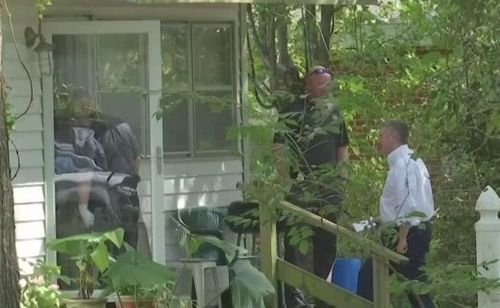